A combination of Drugs, alcohol and morbid obesity had turned him into a prisoner in his own home and unable to get a job, and to make things worse his doctor informed him that he'd be dead by 35 if he didn't make some dramatic changes.

So he set about getting in shape, doing whatever exercises he could, slowly progressing as the weight began to drop away. It took a lot of time and effort, but he kept at it.

One of his buddies, Joe, said if he lost 400 pounds he'd take him to a Taylor Swift concert to see his favorite musician. Over the course of 700 days he actually made his goal. What an amazing feat.

Joe put together the video above to not only show what an inspiration Ronnie is, but also to get Taylor's attention so Ronnie can meet her.

Twitter's doing its part to spread the word too, with people tweeting at Taylor using the hashtag #ronnieweightloss. It's now down to Taylor herself. Let's hope Ronnie gets to meet her. 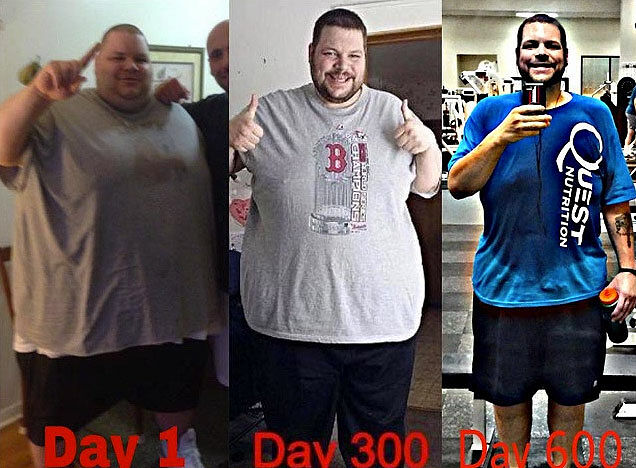