There are many ways to process loss, especially when it is the result of a break-up in a relationship, but the old adage of 'better out than in' (why do they say that?) can take many forms when coming to terms with emotional upset and trauma.

One slightly distressed guy from Germany dealt with the end of his marriage in a very unusual way by splitting all of their shared possessions in half with various power tools.

Which is one way to feel better, I suppose.

The unnamed man posted a video showing him slicing up a TV set, a sofa, a bicycle, a teddy bear, a bed, an iPhone , a MacBook and even a car (yes, you read that right, A CAR.) when he got divorced from a woman called Laura after they were together for 12 years.

He, or the courts, decided that she was entitled to half the stuff they'd collected, so he decided to chop them down the middle, sending half the pieces to his ex and selling his halves on eBay.

You can bid for them right now if you want. They look quite cool as abstract sculptures. The half-car is going for around $320 so it's not cheap, but half the running cost of a full car, of course.

Here's some of the other half-objects on offer. 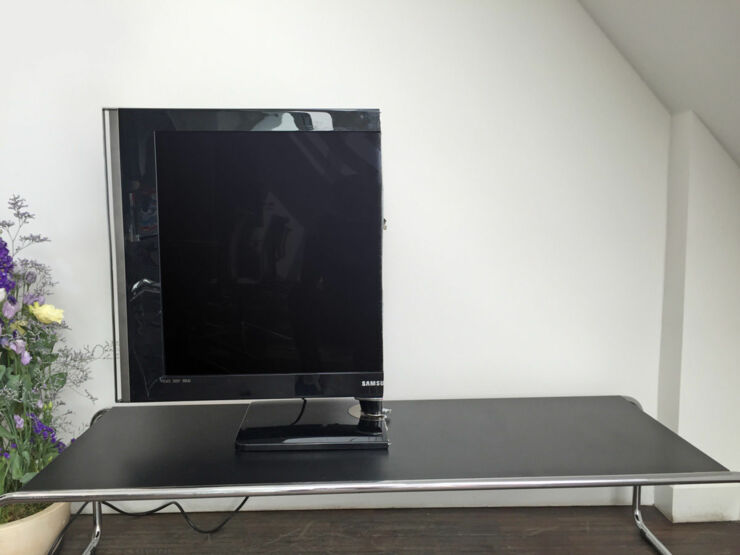 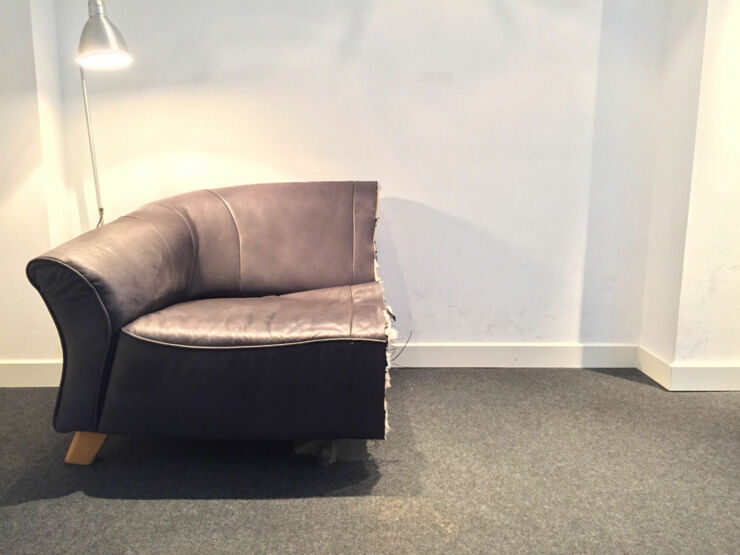 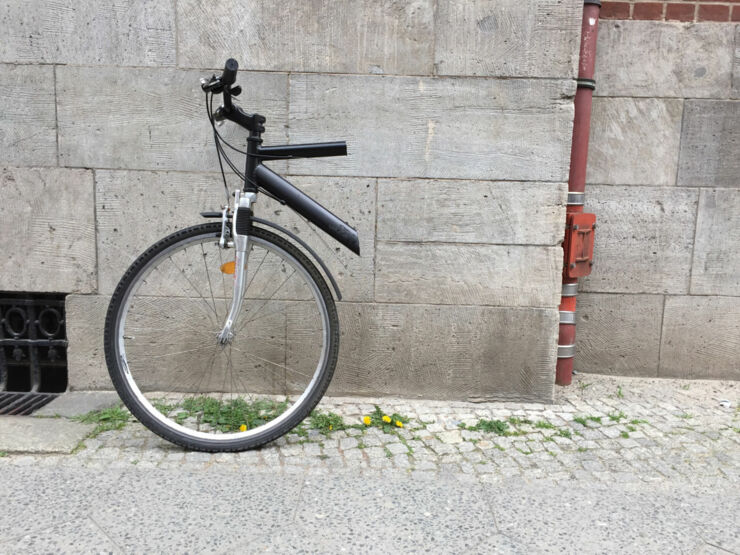 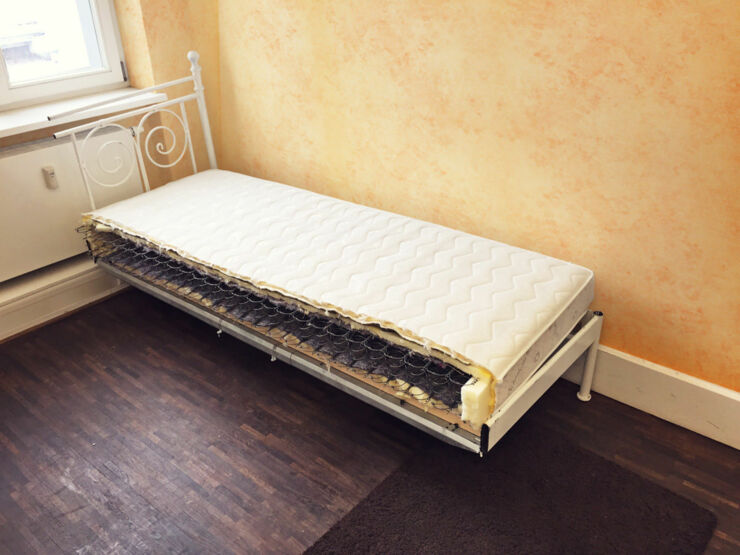 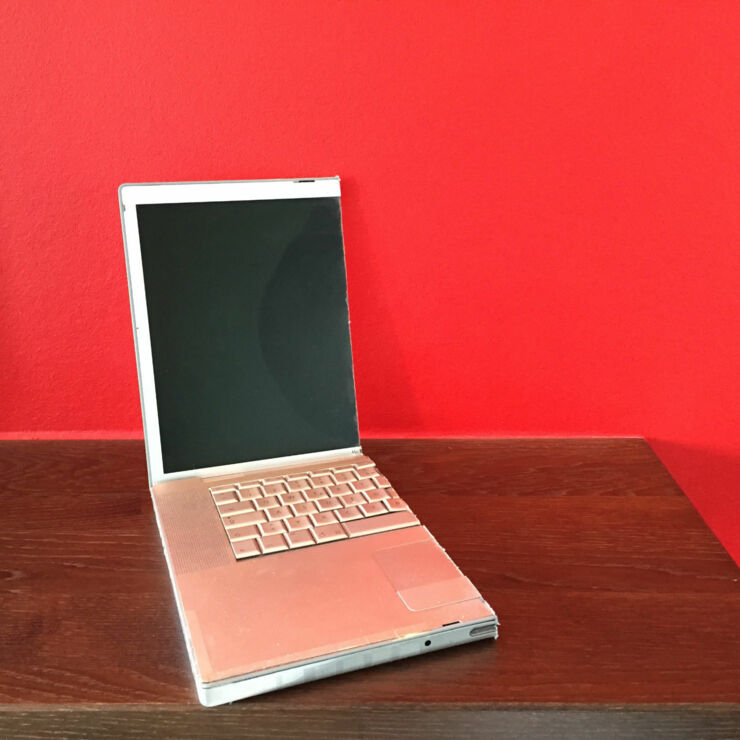 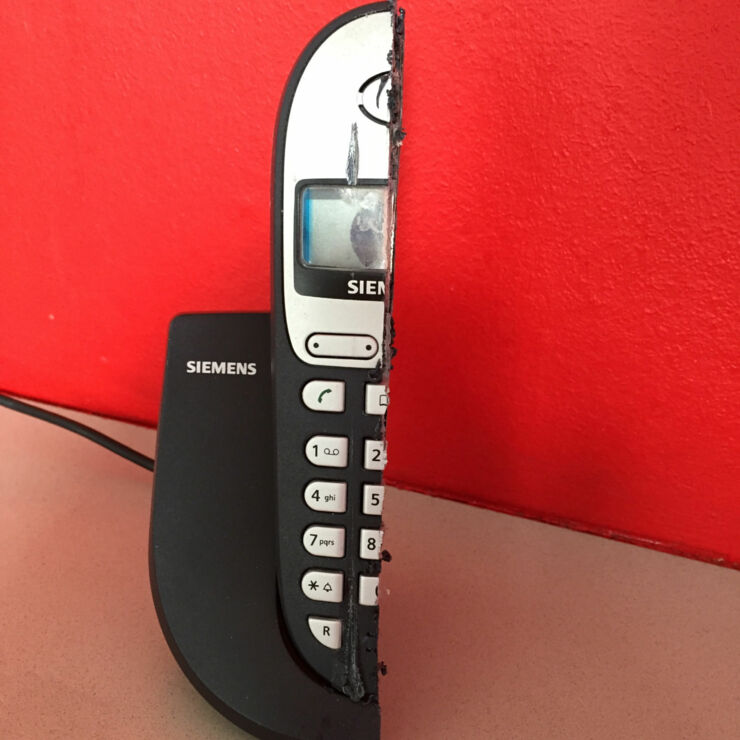 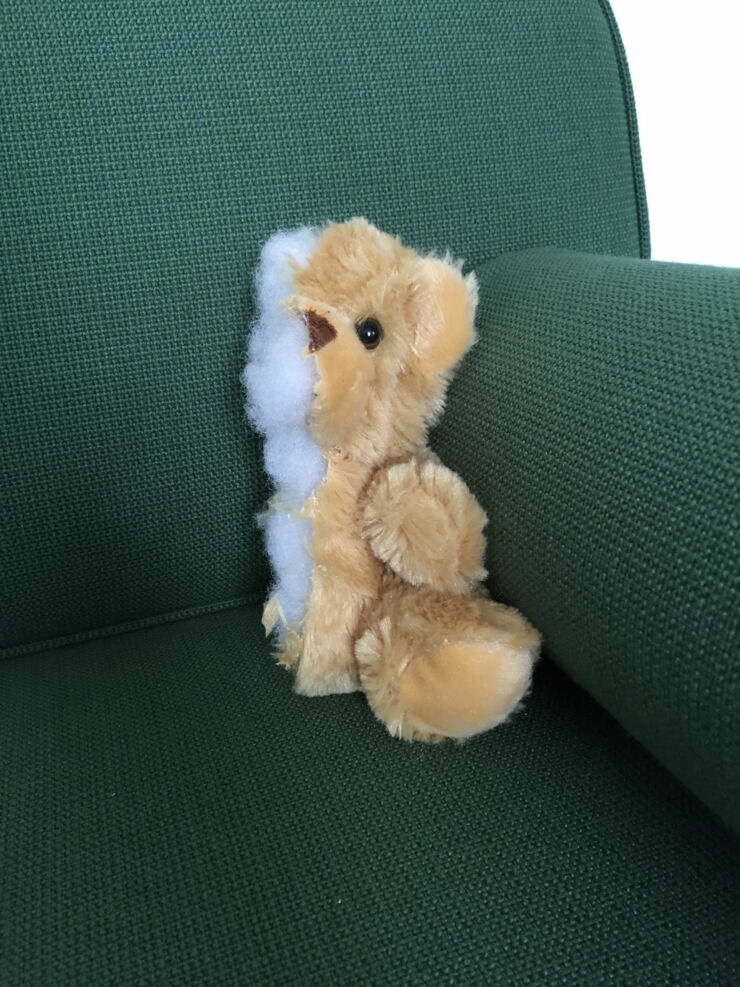 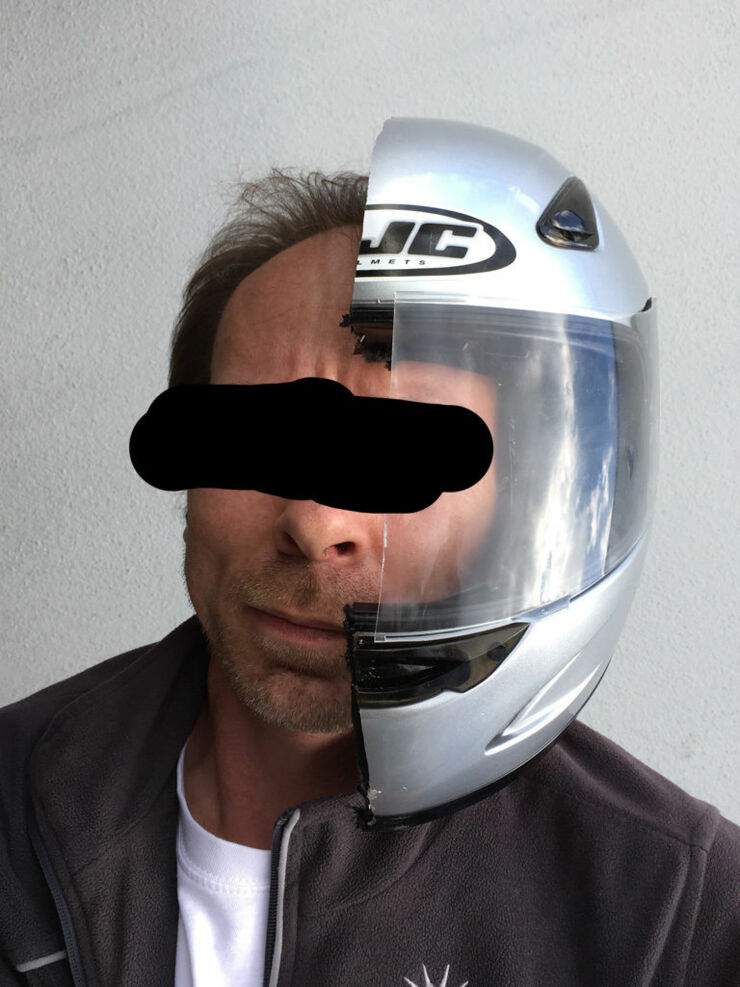 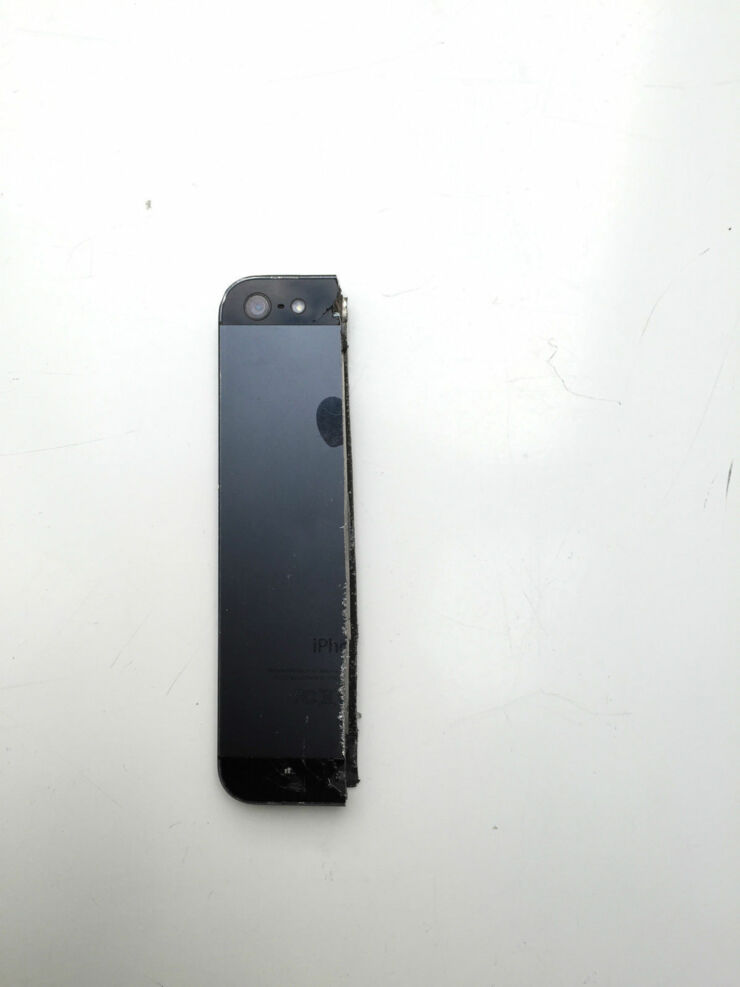 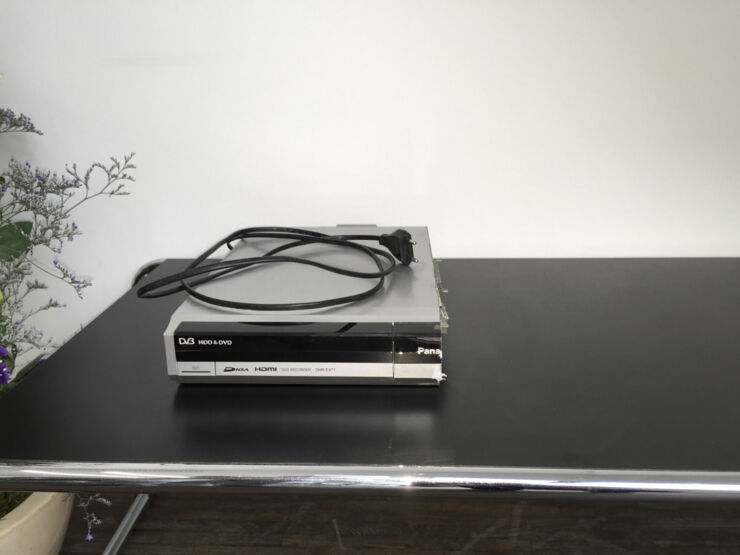 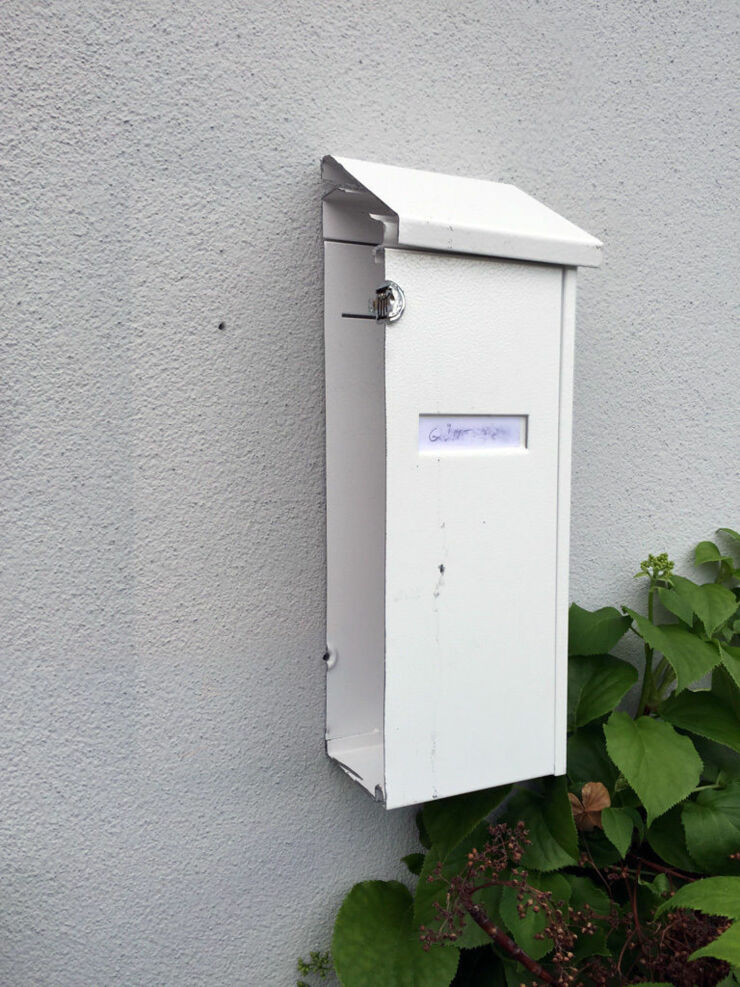 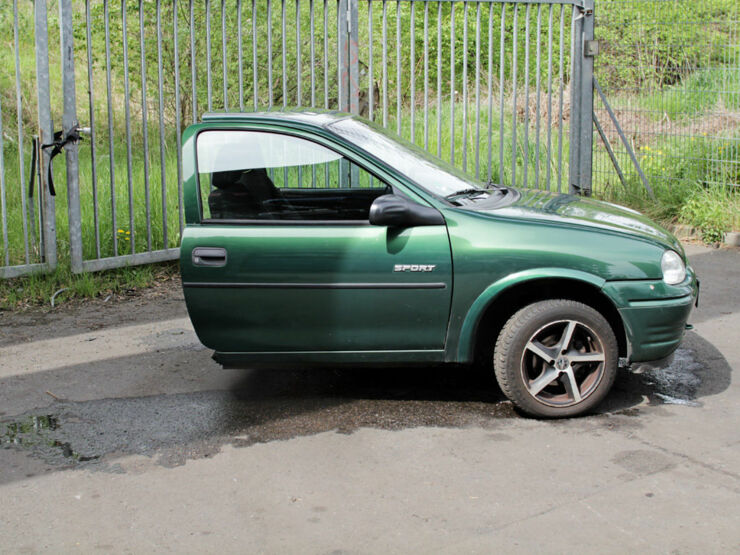