Nicolas Cage has played pretty much every kind of movie role that Hollywood has to offer, an Academy Award winning actor who’s appeared in over 60 films and played a versatile range of characters of from “bad boy” roles in the nineties to the more recent “adventure hero”, you'd think he would be a film agent's dream client, but it does make you wonder if Mr. Cage has a problem with saying "NO" to any movie script that passes under his nose?

He even has his own meme, 'Nicolas Cage as Everyone' and a website founded on the “belief that everything in life would be better with a little more Nic Cage, the most unique and versatile actor of his generation,” according to the site description - NicCageasEveryone.blogspot.com

There’s no stopping all of civilization when it comes to Nicolas Cage so we thought it best to feature a brilliant College Humor Video of the trials and tribulations of Nicolas Cage's agent (above) and some of the best memes (below) we've been able to find on the internet. Enjoy. 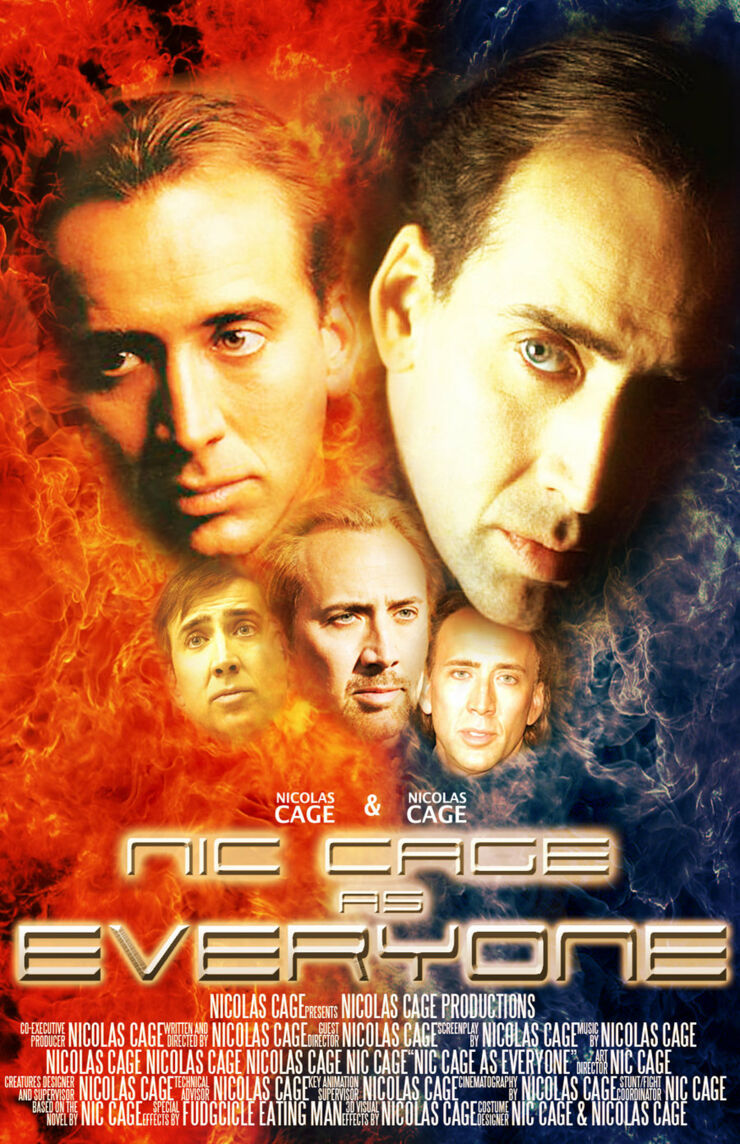 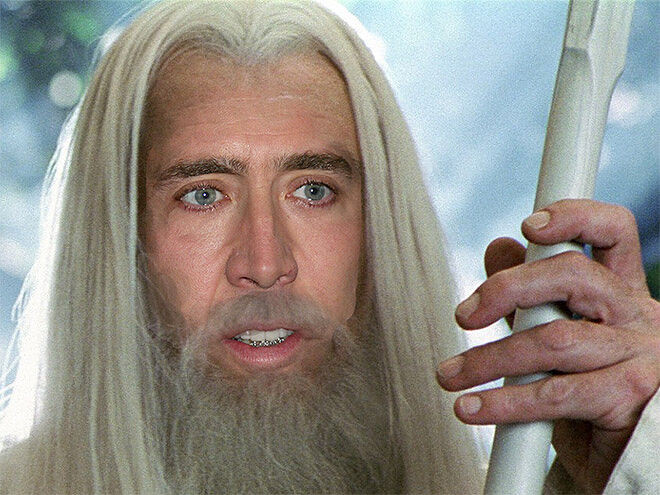 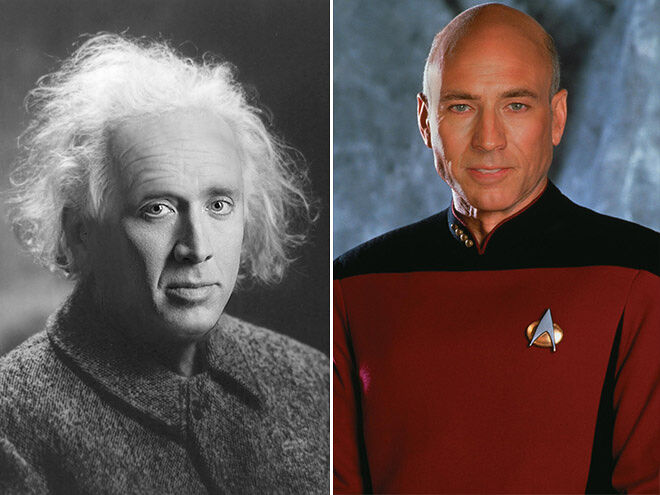 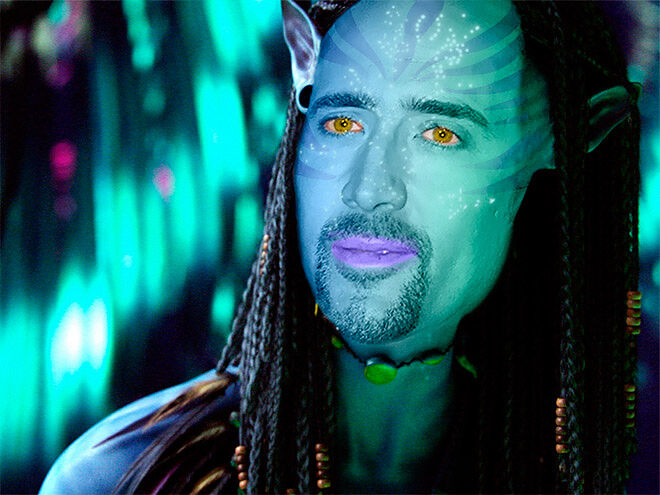 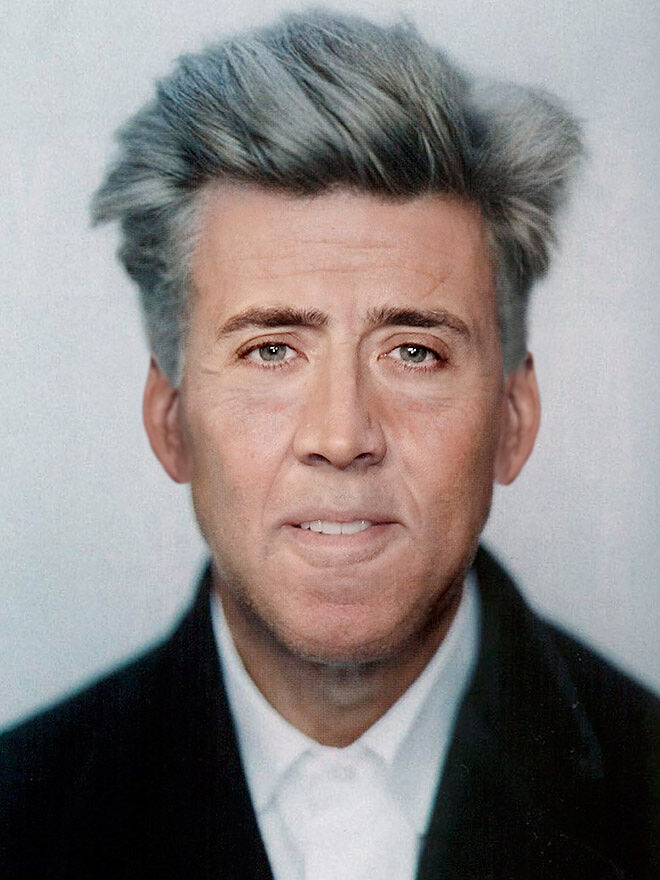 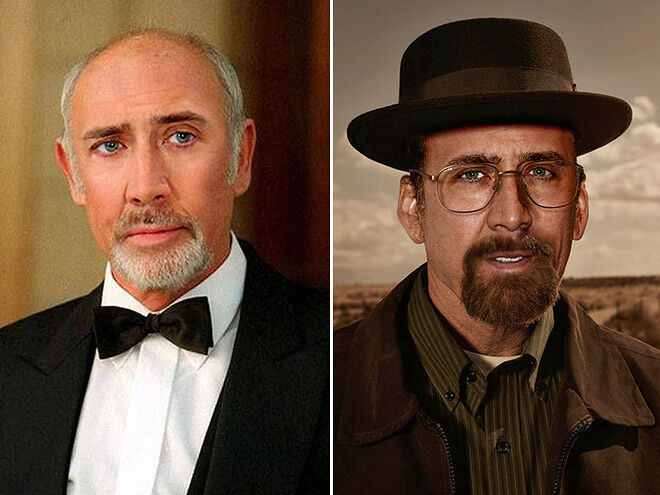 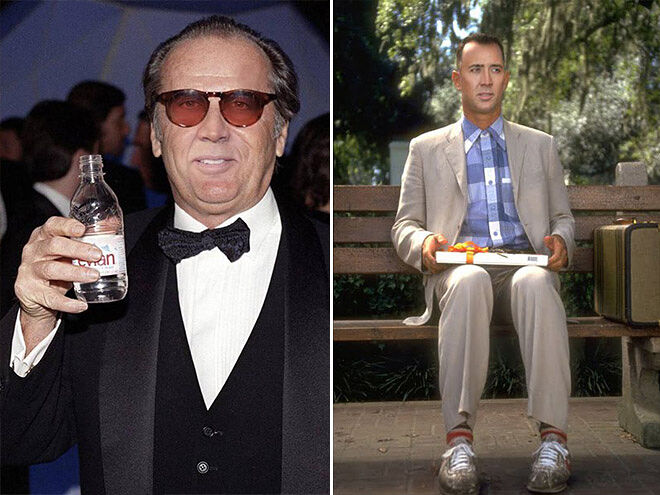 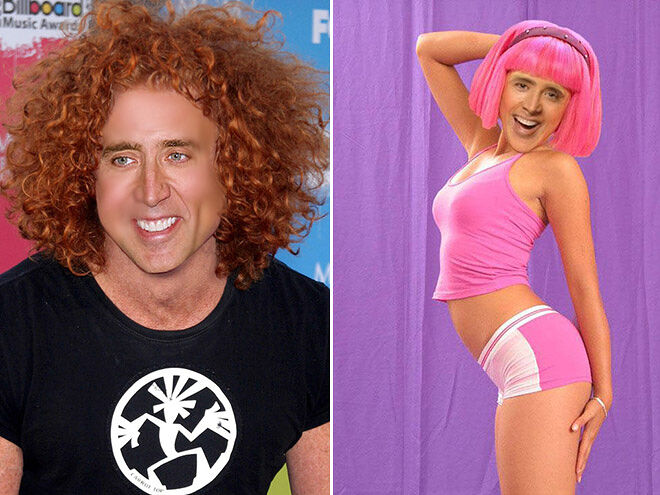 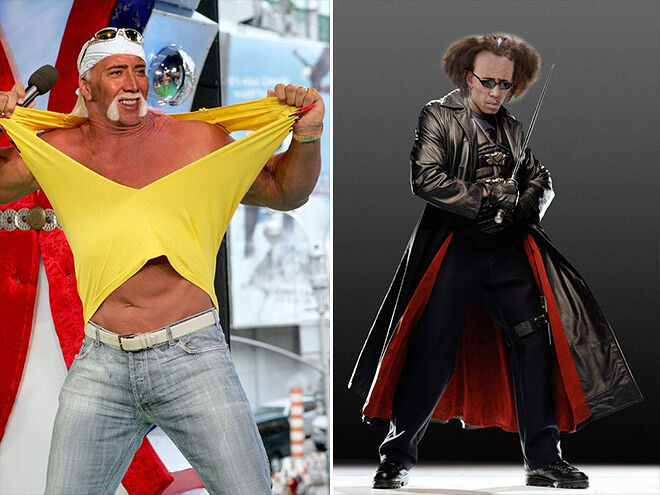 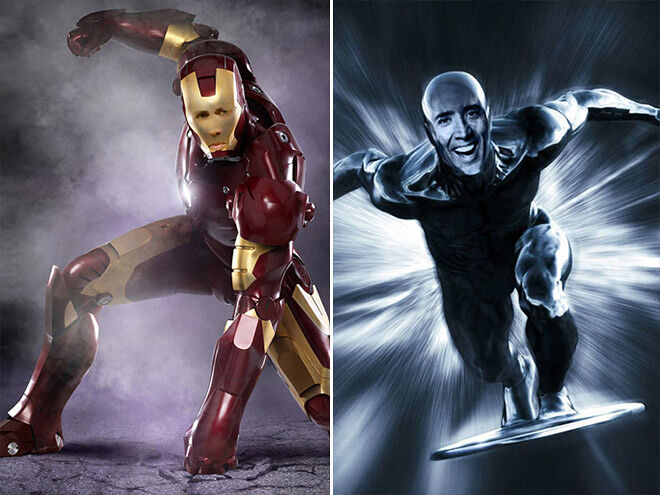 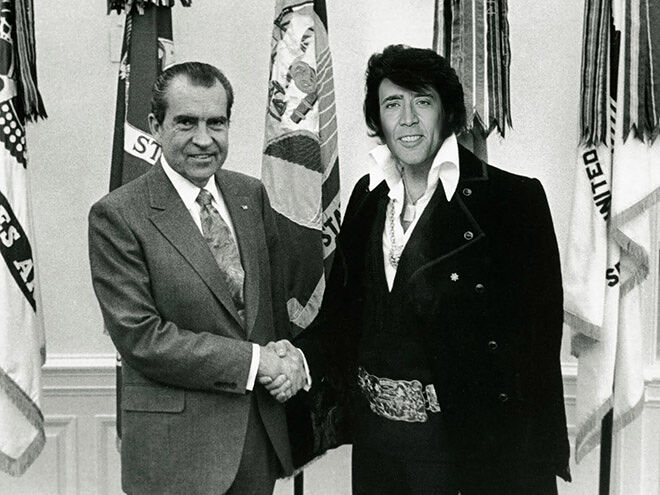 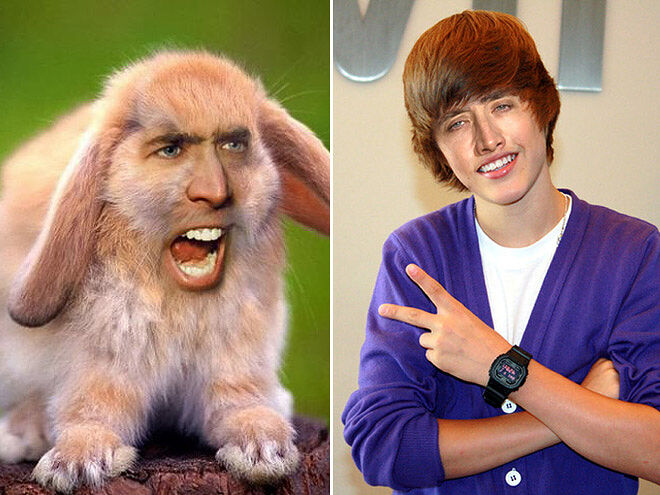 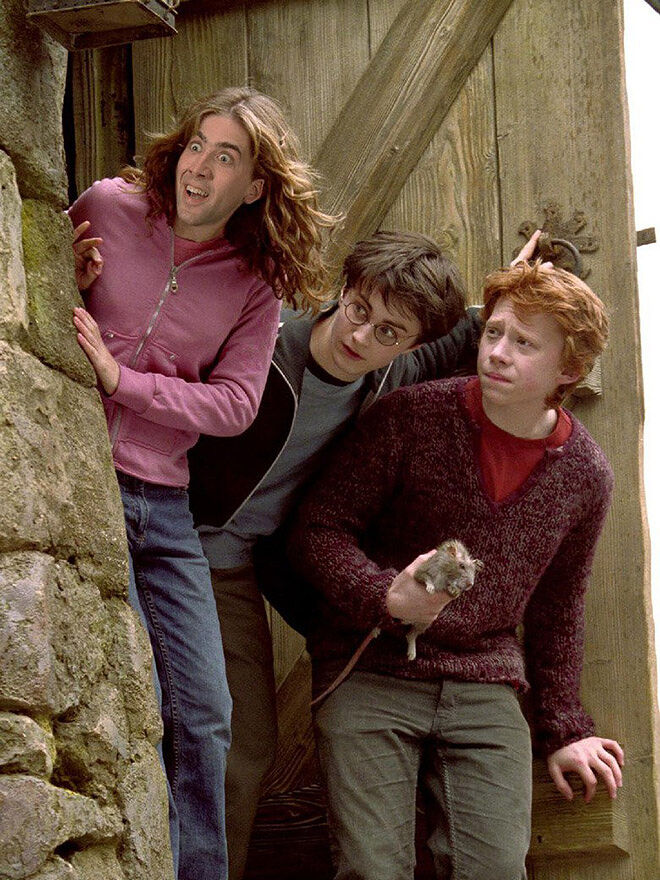 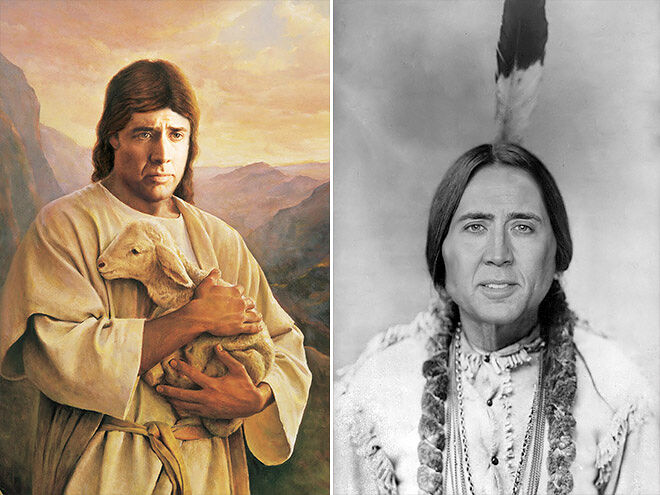 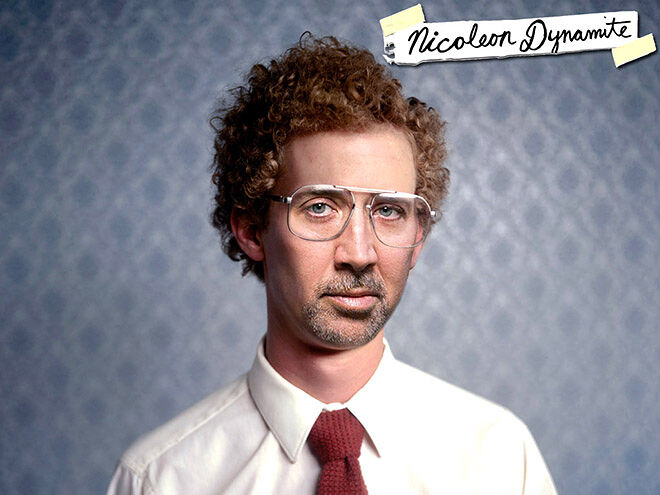 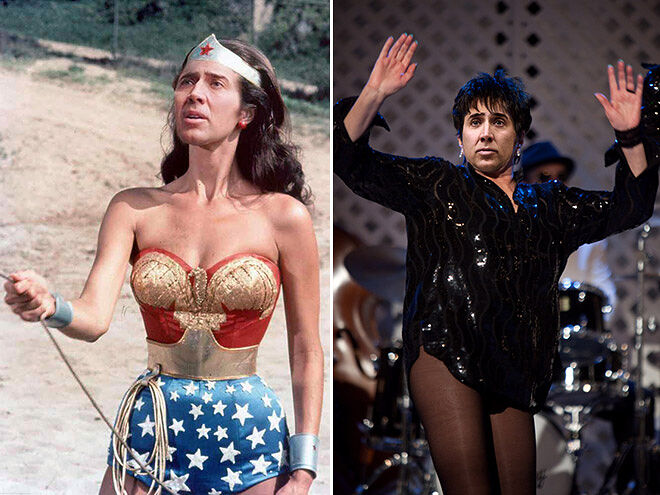 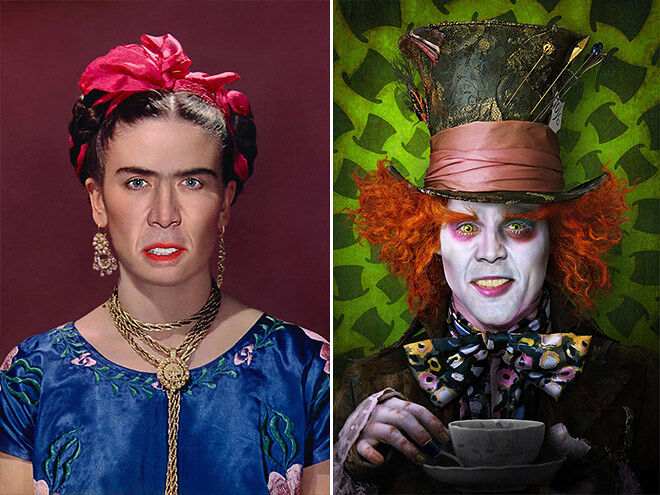 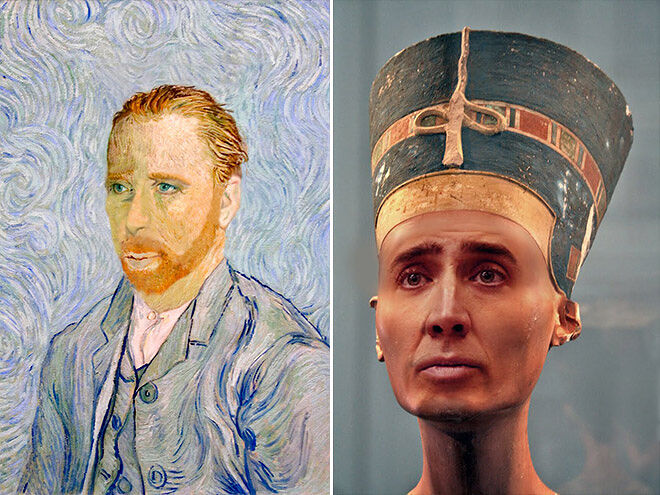 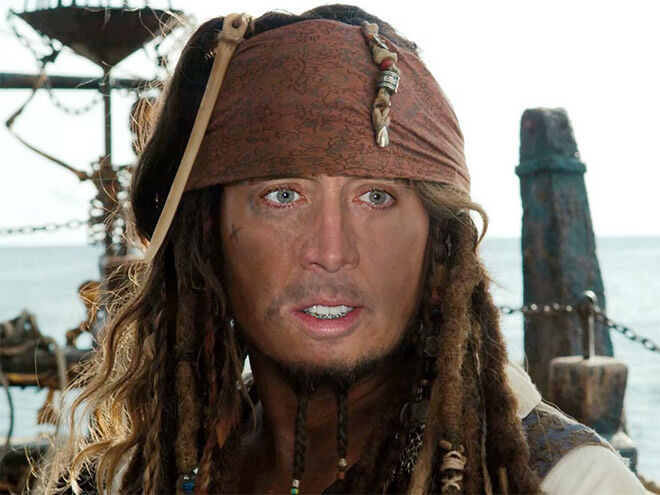 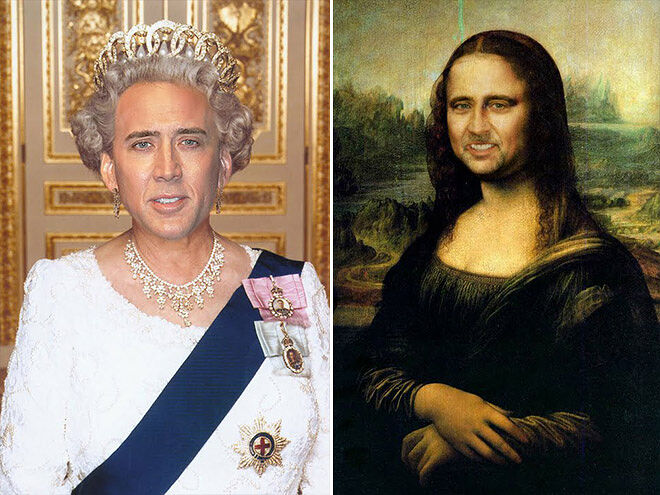 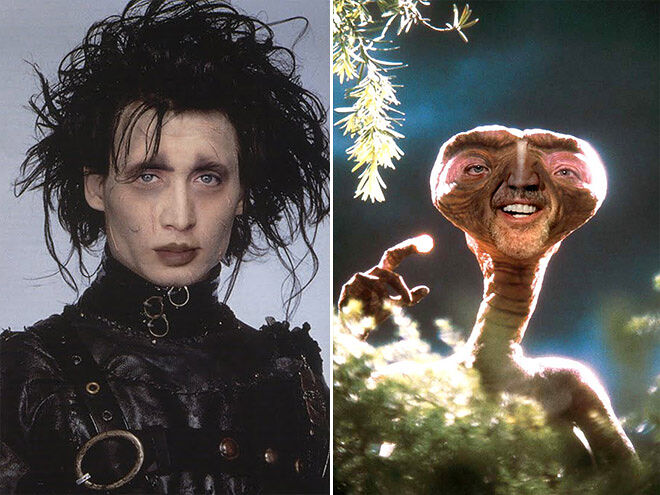 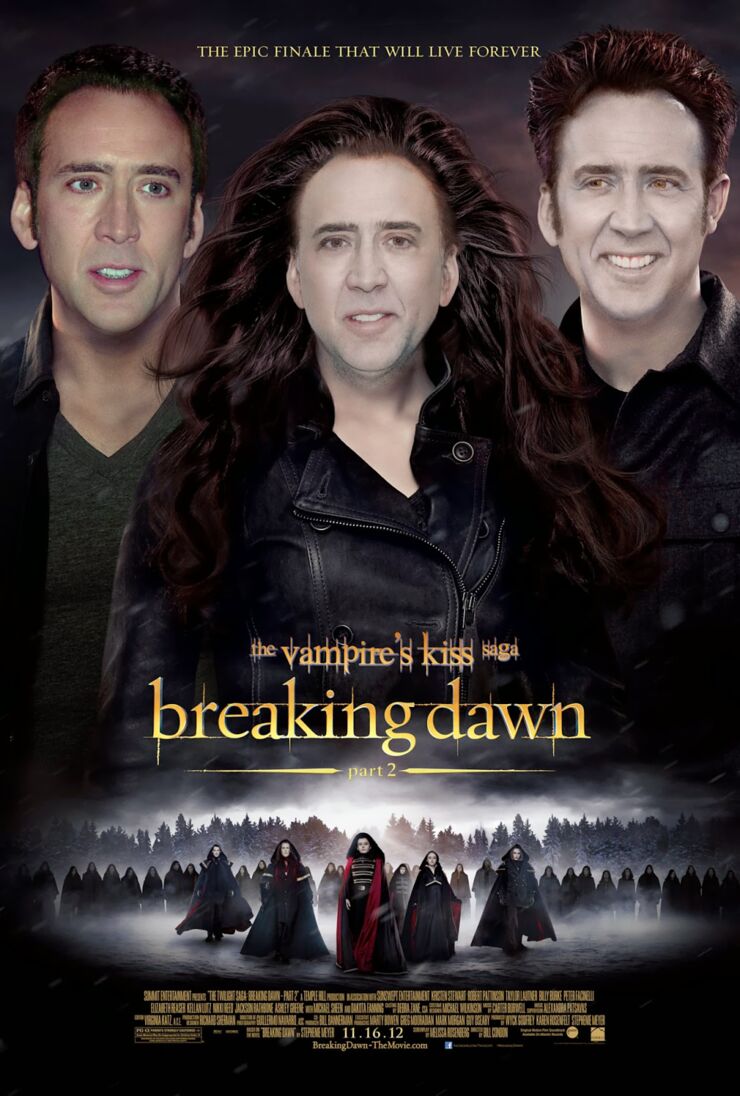 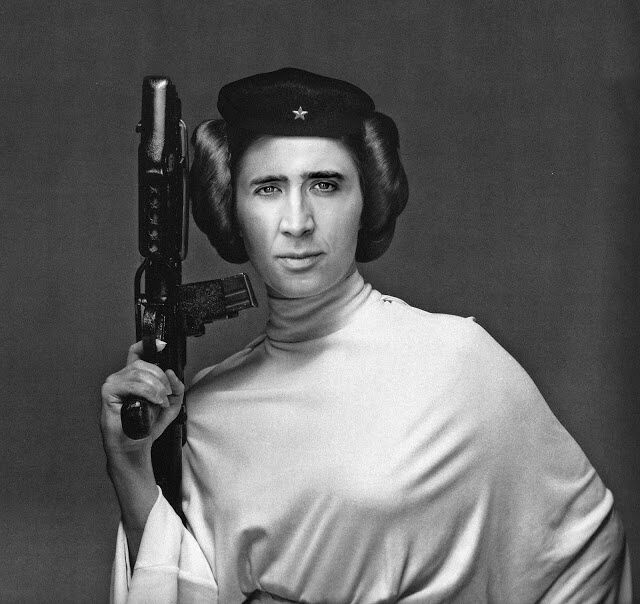 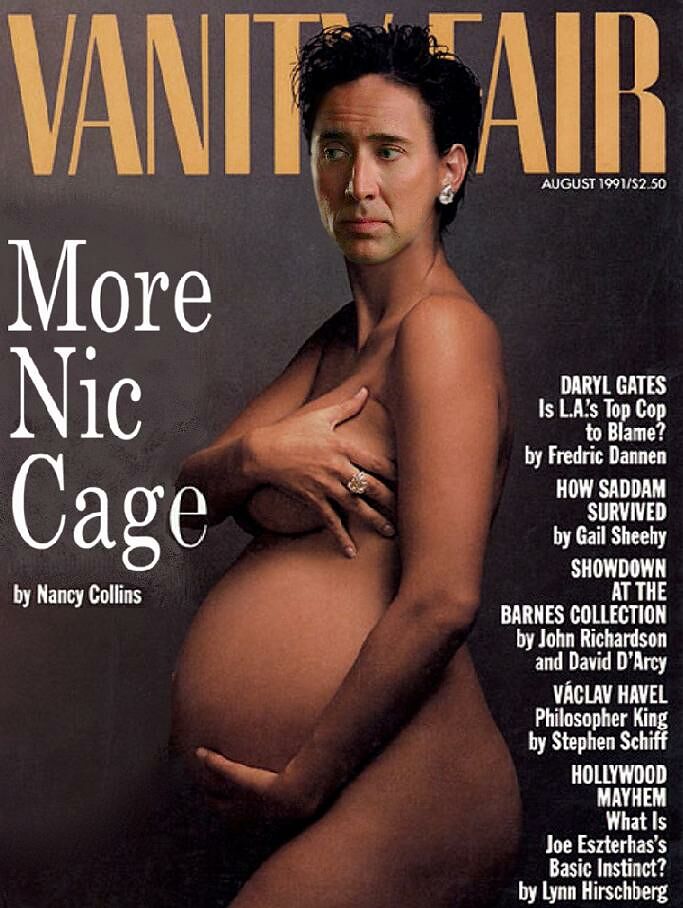 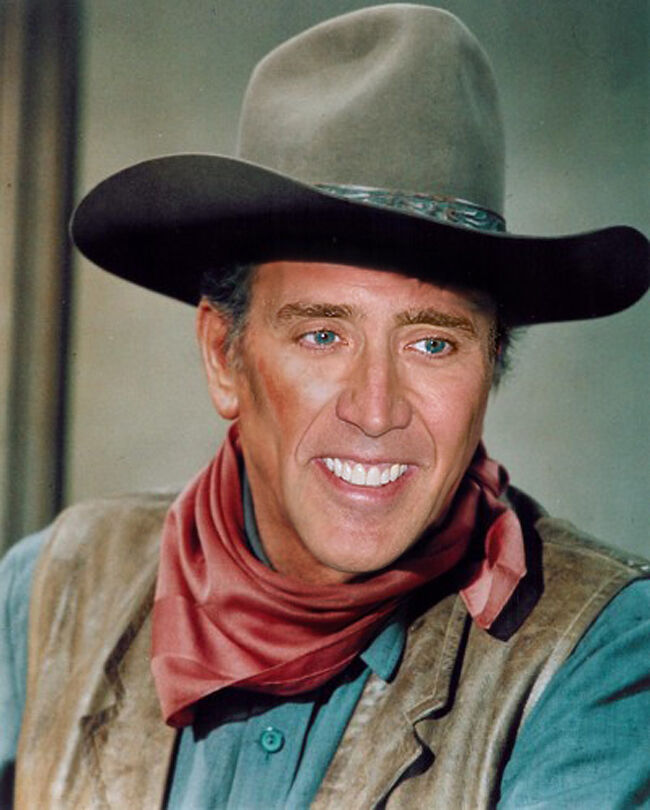 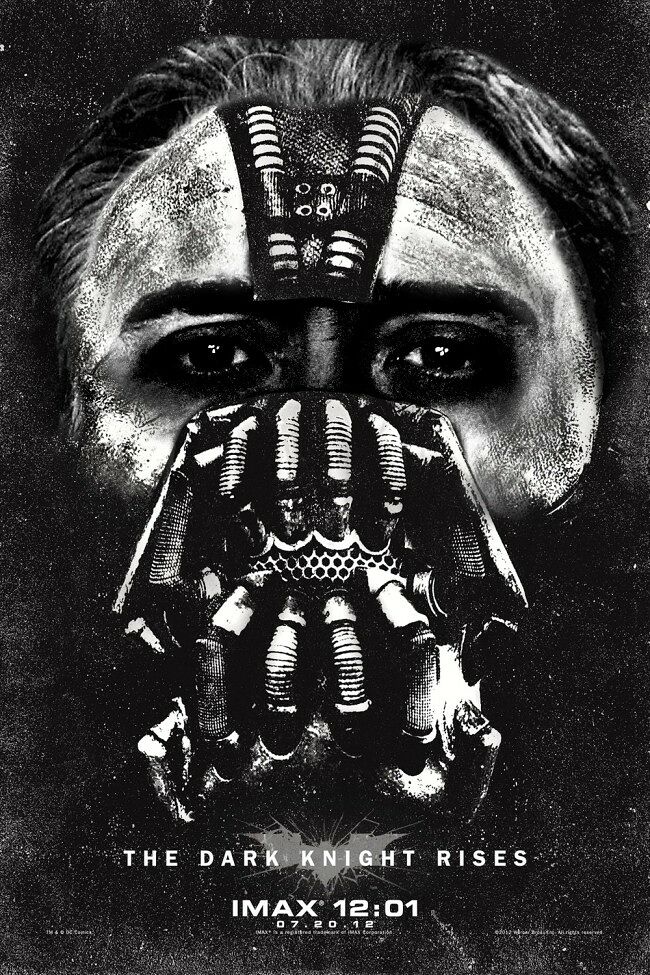