There have been all kinds of interpretations and explanations for Christopher Nolan's Inception since it came out four years ago. But none have quite equalled the brilliance of this one by Joe Nicolosi's mom, who sat down to watch the mind-warping sci-fi with him.

Nicolosi then asked her to retell him what she thought happened.

Rather amazingly her retelling somehow manages to involve Matt Damon, women in headbands and colorful clothing, the NSA, and Jennifer Lawrence. While her version of the film sounds anything but boring, she still manages to think the movie's tedious.

As well as asking his mom "what she thought happened, and who she thought it happened to" Nicolosi also accompanies his mom's bizarre narrative with some hilarious illustrations. 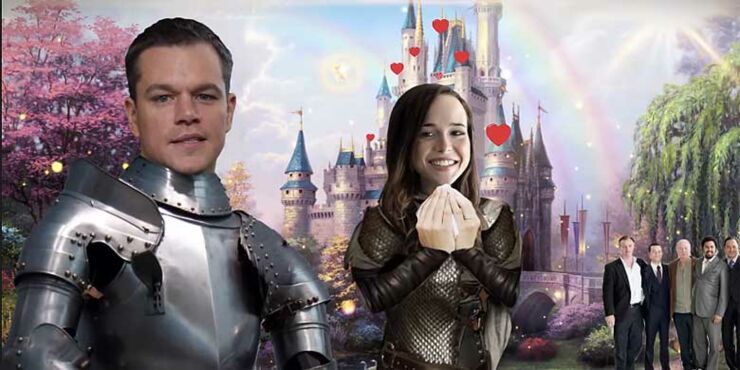