Behind every great character, is another great character. That is literally true in this illustrated series by Alex Solis called Icons Unmasked. The playful cartoonish pictures show famous fictional characters taking off their masks to reveal their "real" identities.

For instance beneath the mask of Ned Flanders lies... Walter White, while Donald Trump (who isn't fictional but is pretty much a caricature) is actually Monty Burns. (I knew it!)

The pictures are very witty, and often reveal how characters inspire other characters. Shigeru Miyamoto, creator of the Zelda series, has said that Link is pretty much a rip off of Peter Pan, and the image of the two mashed together seems to be a nod to that.

While others just seem to be cut from the same archetypal cloth or share a name or are such striking contrasts is just seems to work. Solis is turning the images into a book and has been seeking funds on Kickstarter.

He's already hit his target but the project still has a few days before its deadline if you want to donate.

"In Icons Unmasked, I’m trying to bring a new sense of discovery to characters everyone has seen hundreds of times." Solis writes. "I wanted to recreate the experience of what it might be like to see one iconic character from your childhood for the first time as an adult." 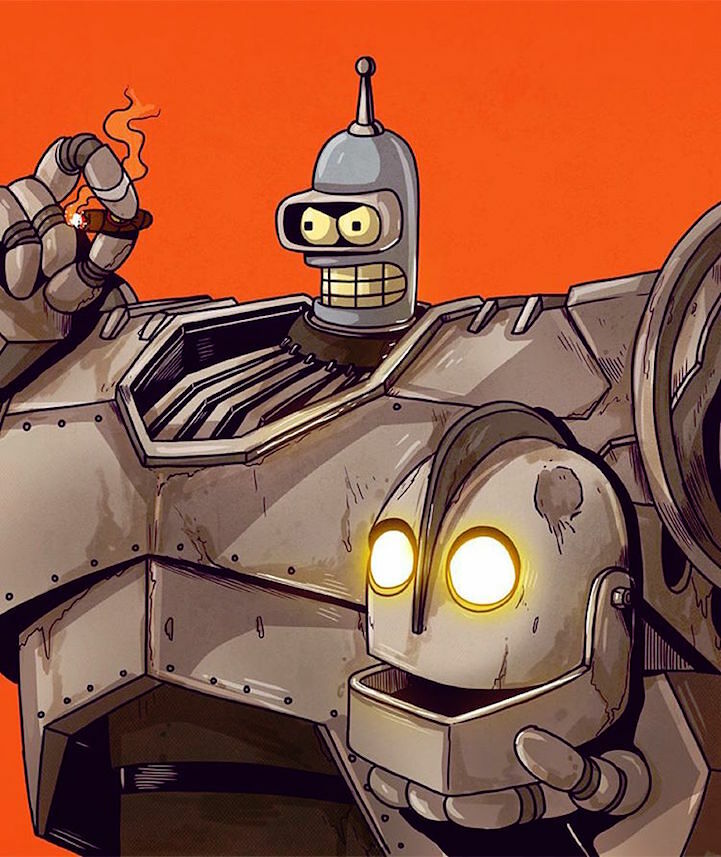 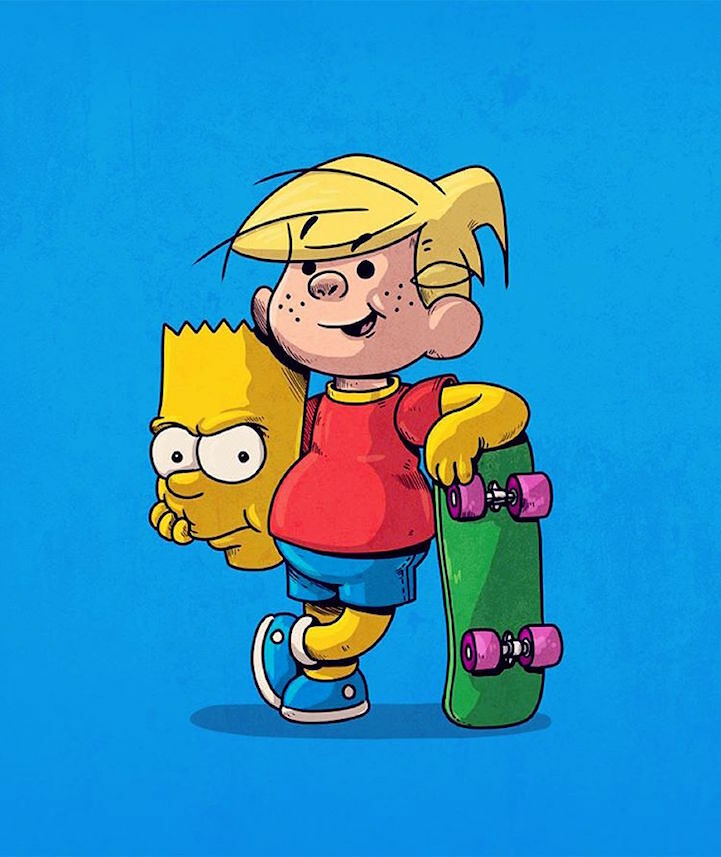 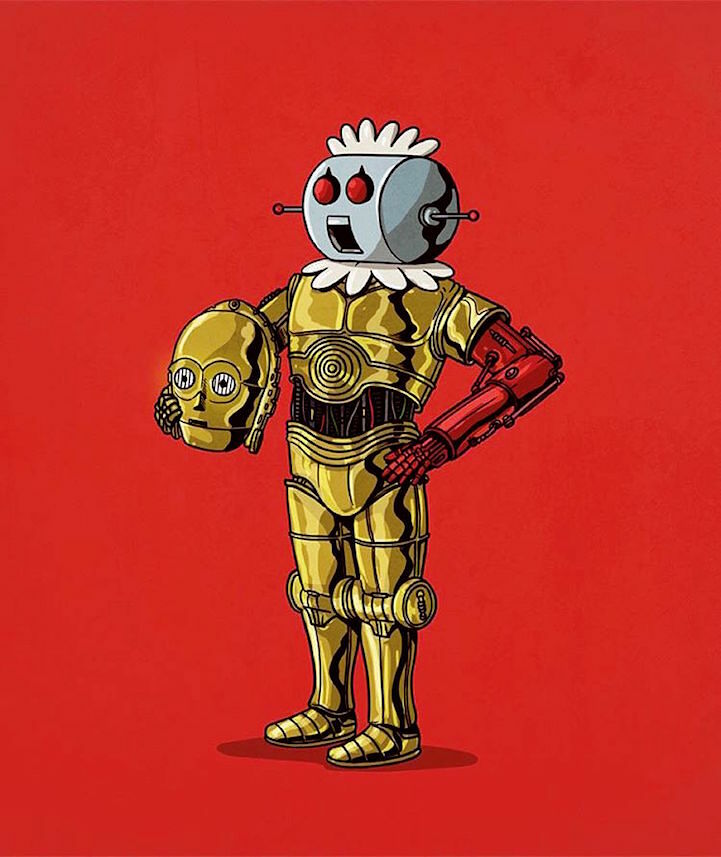 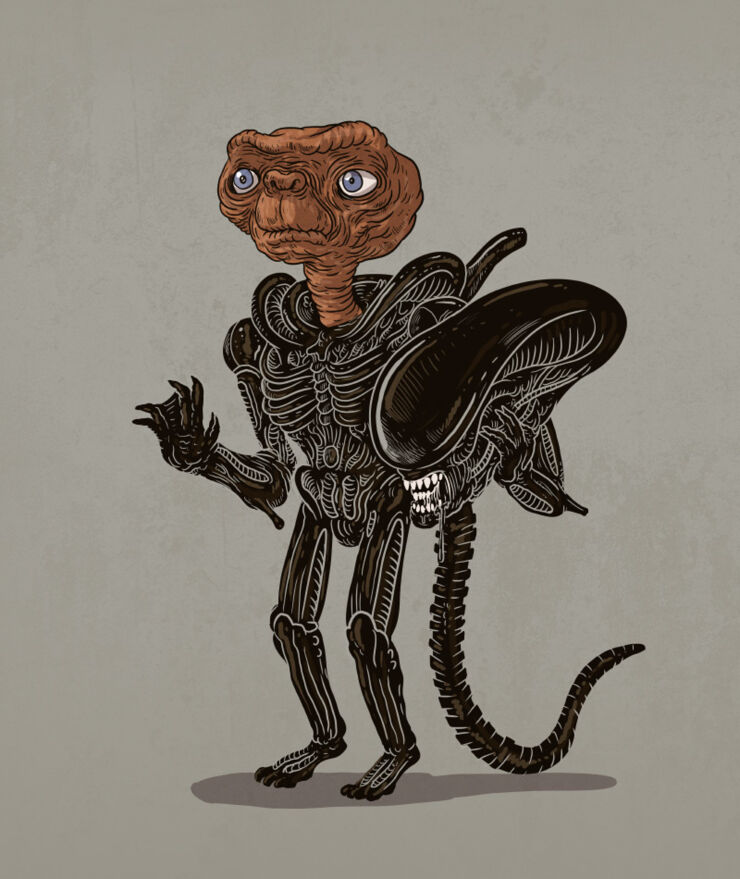 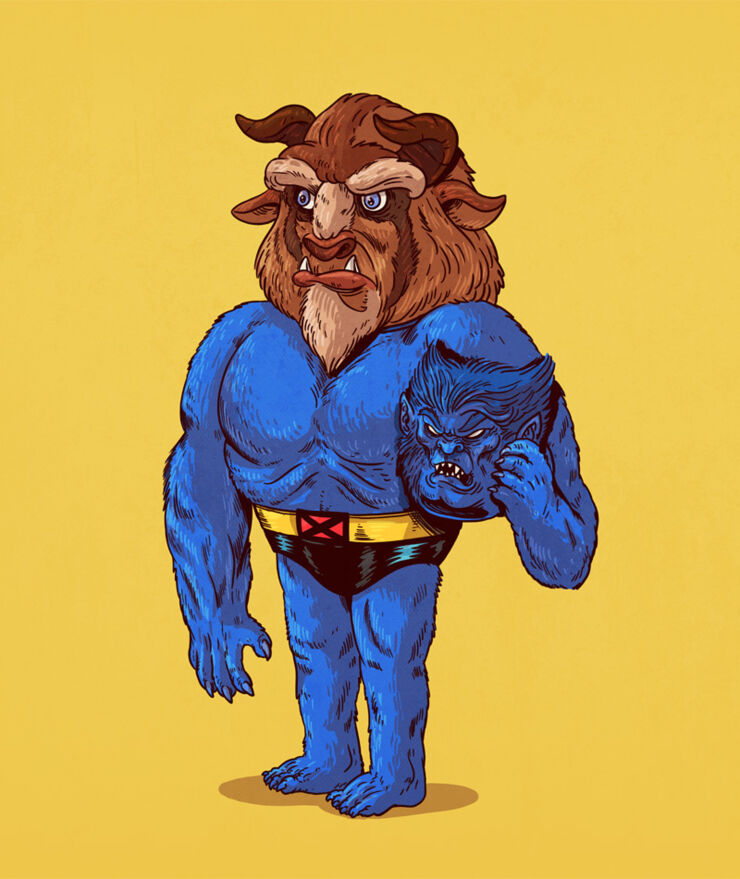 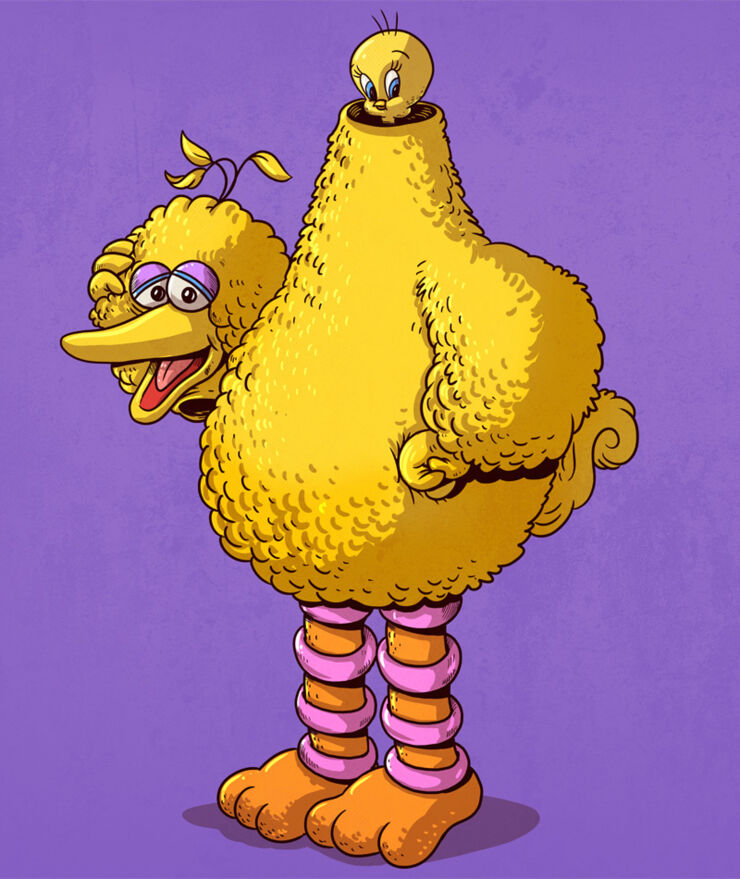 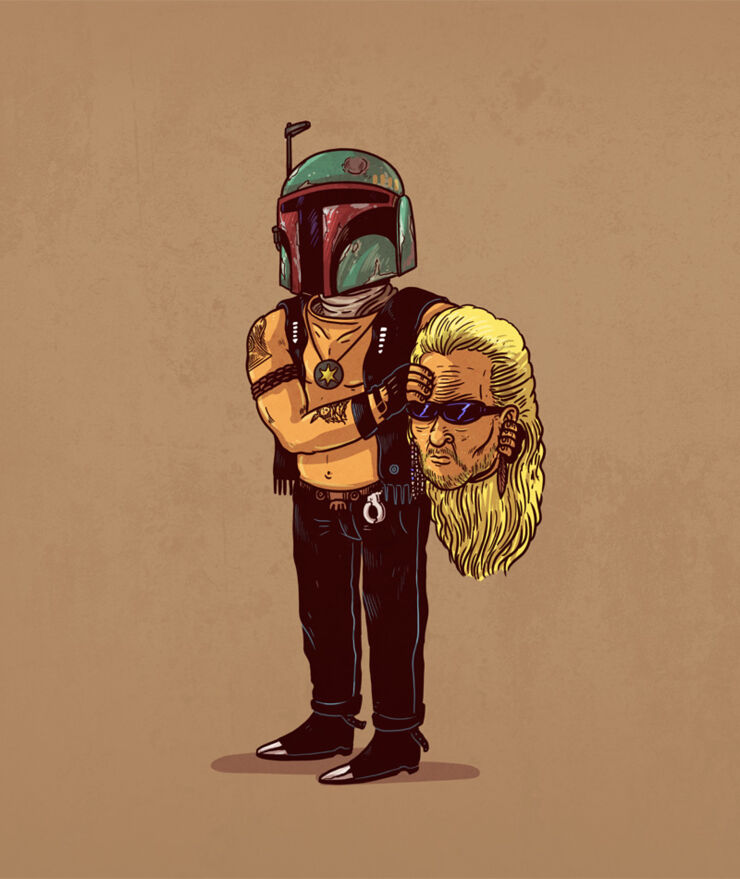 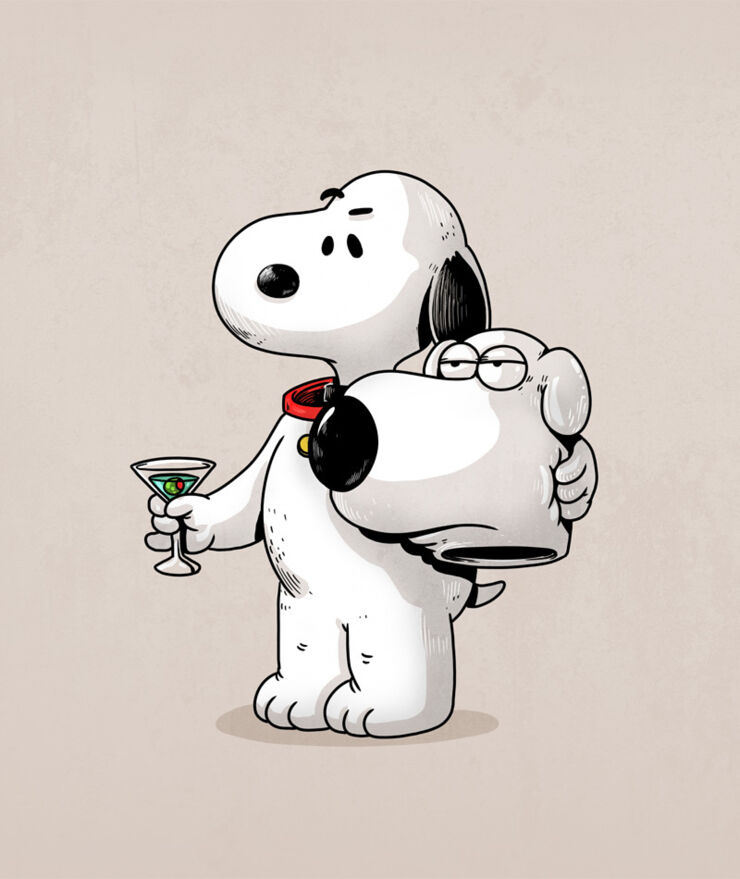 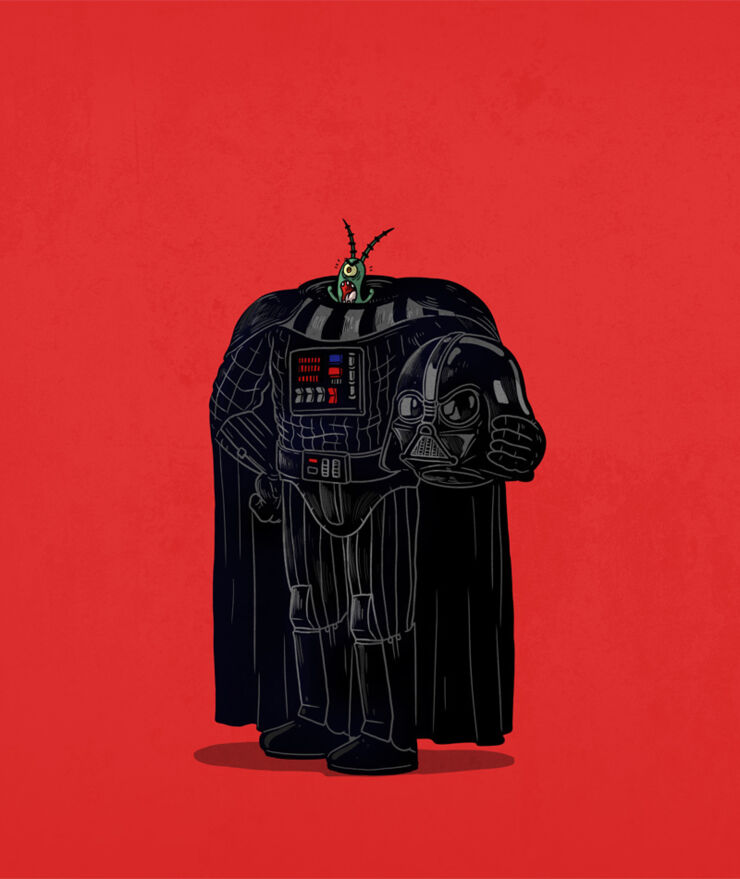 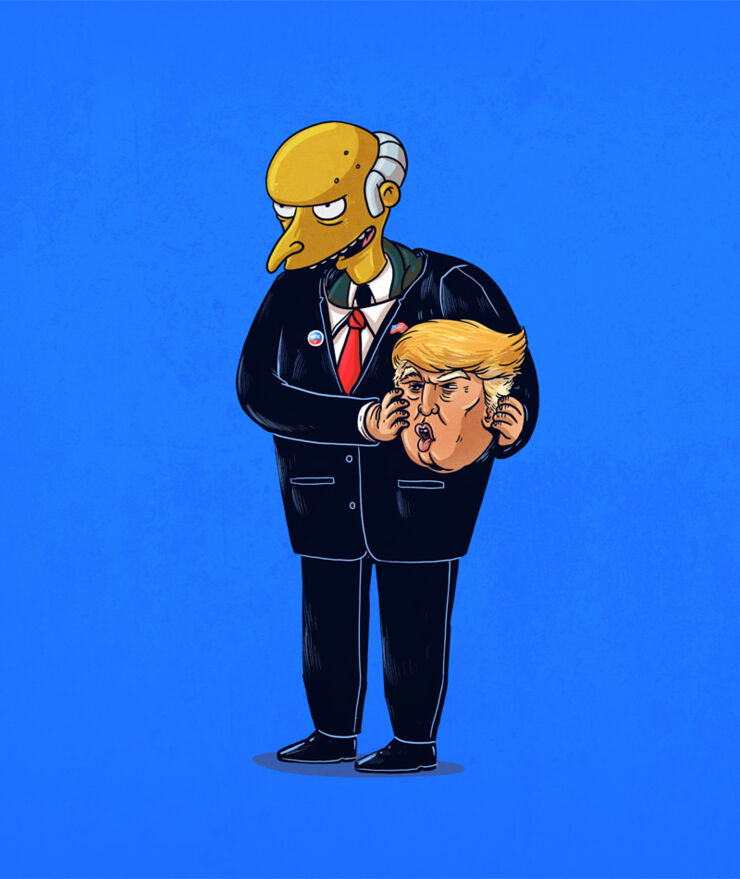 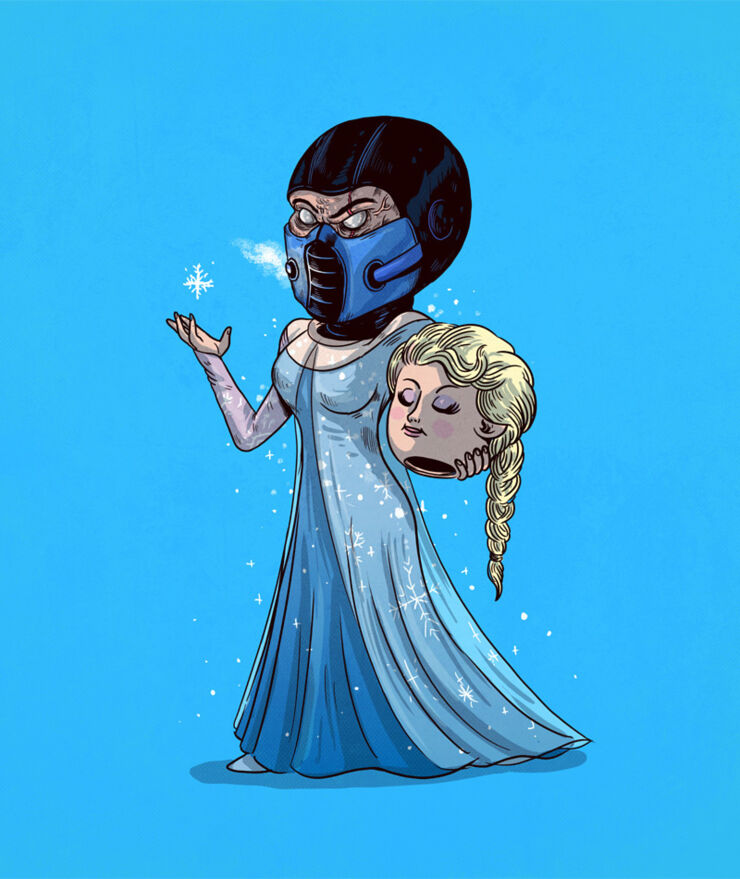 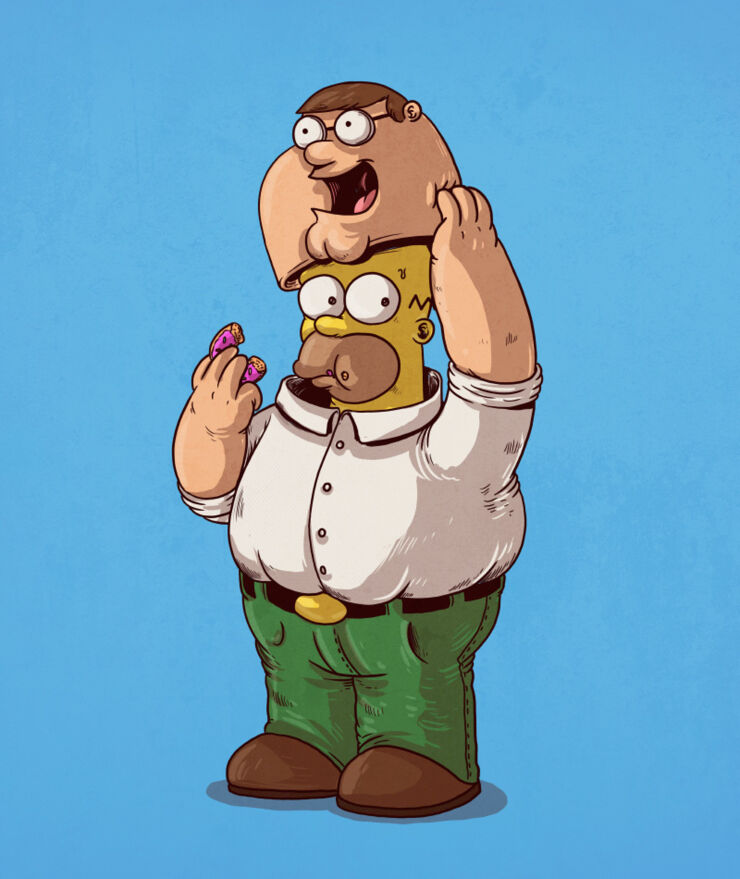 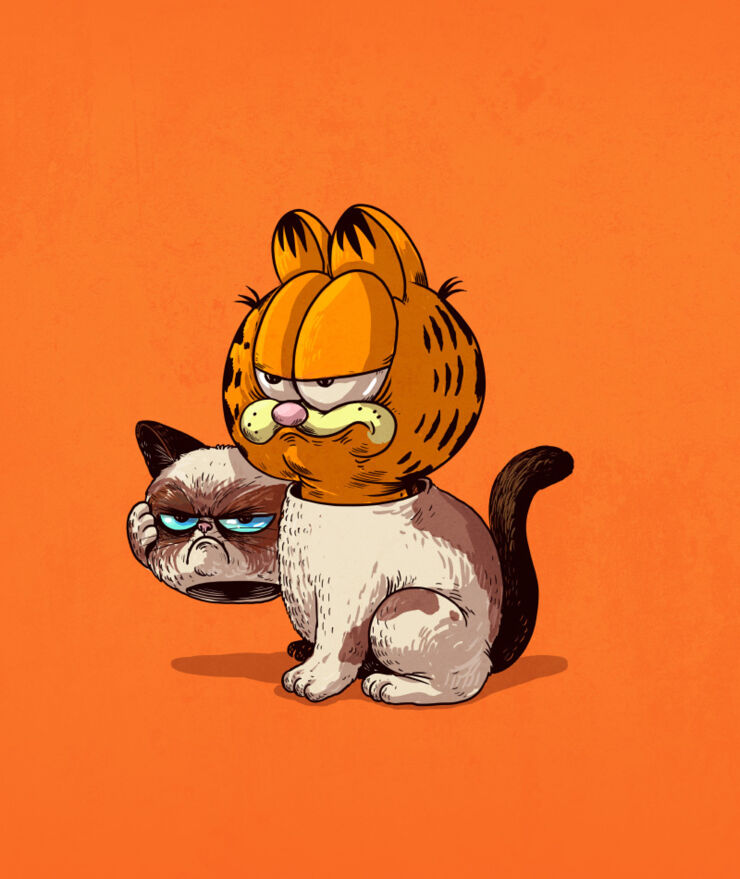 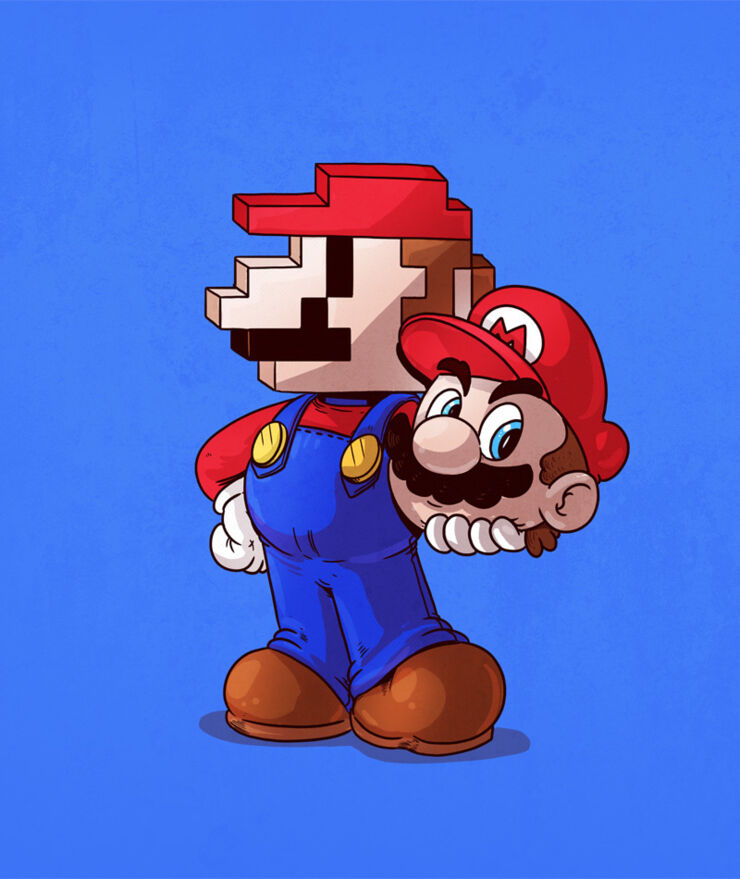 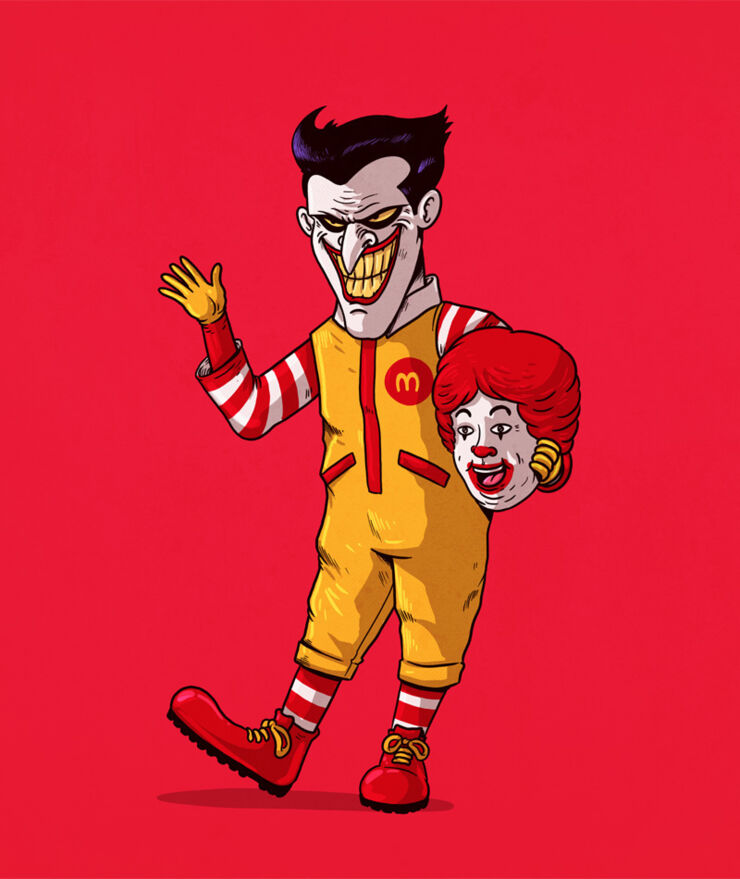 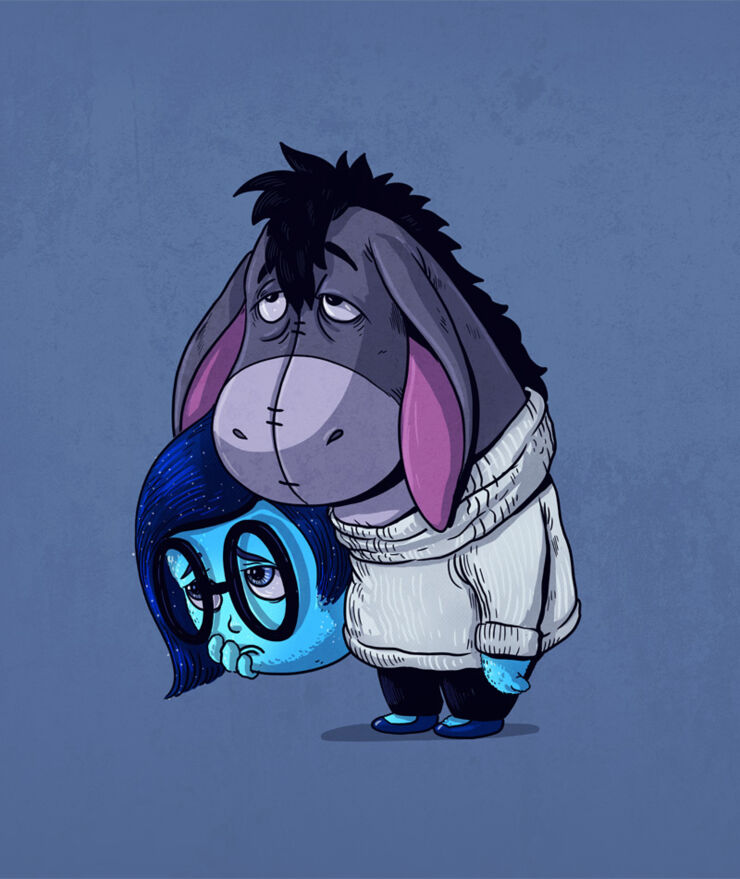 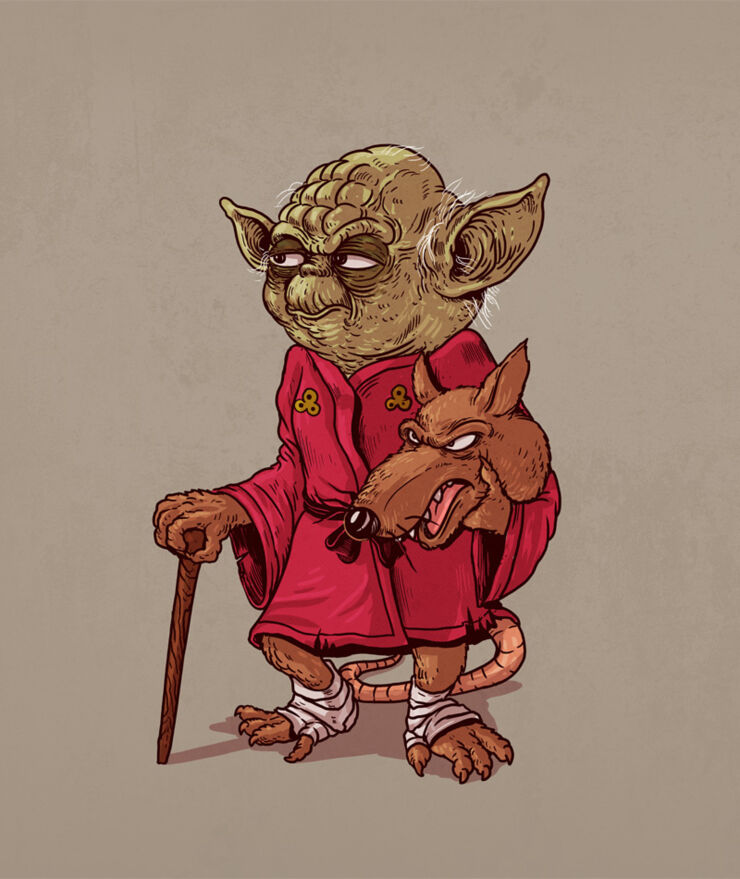 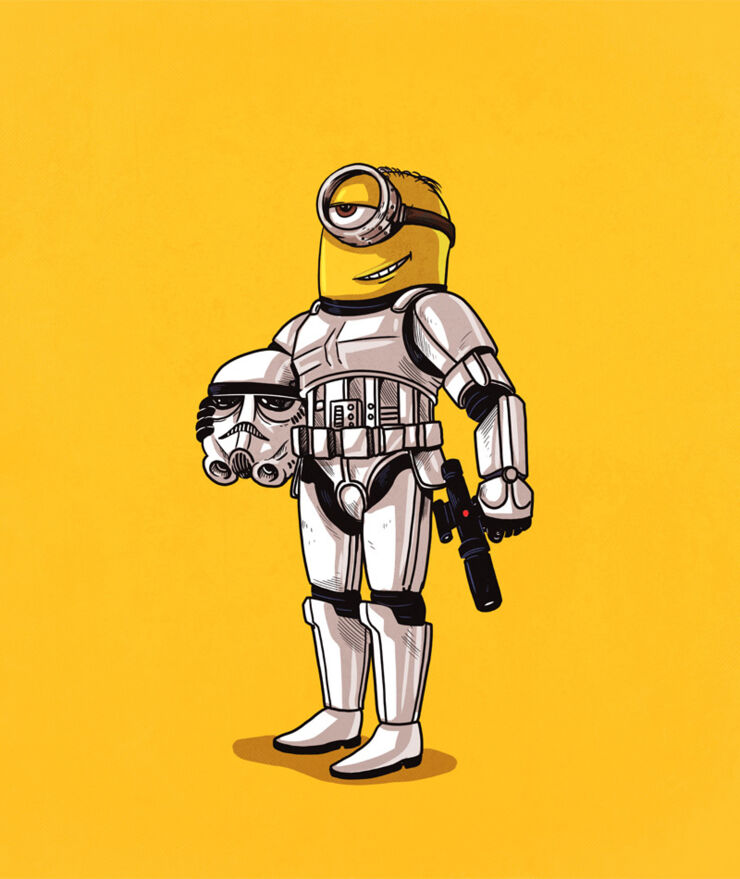 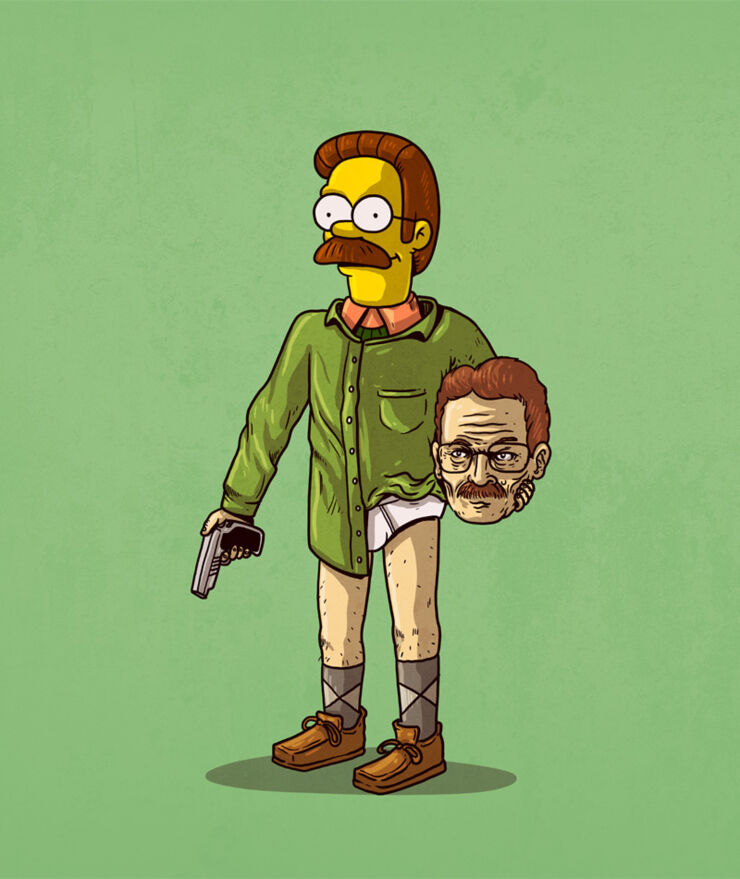 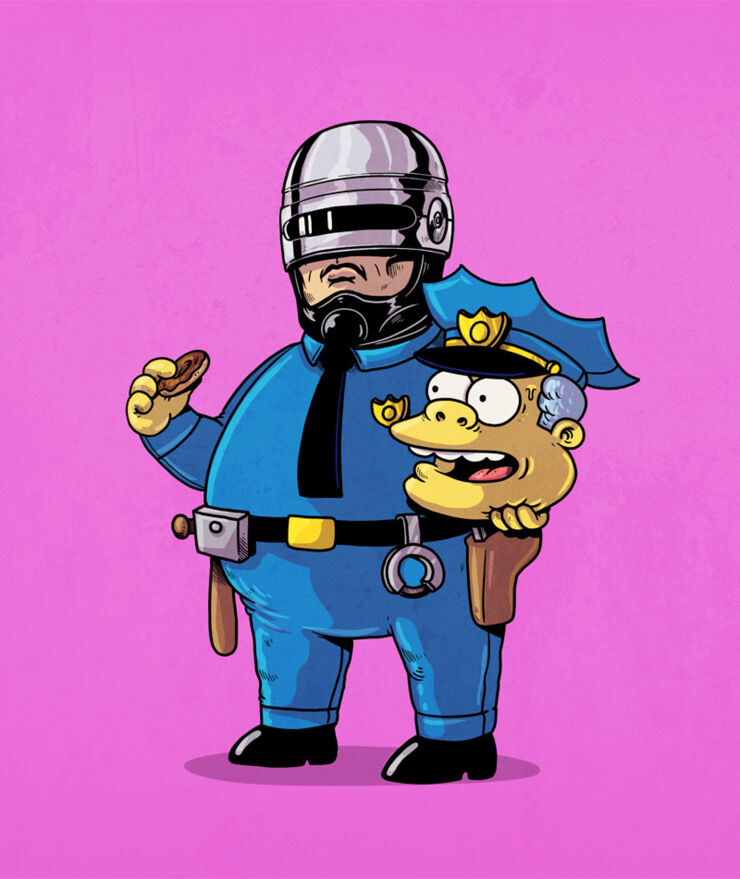 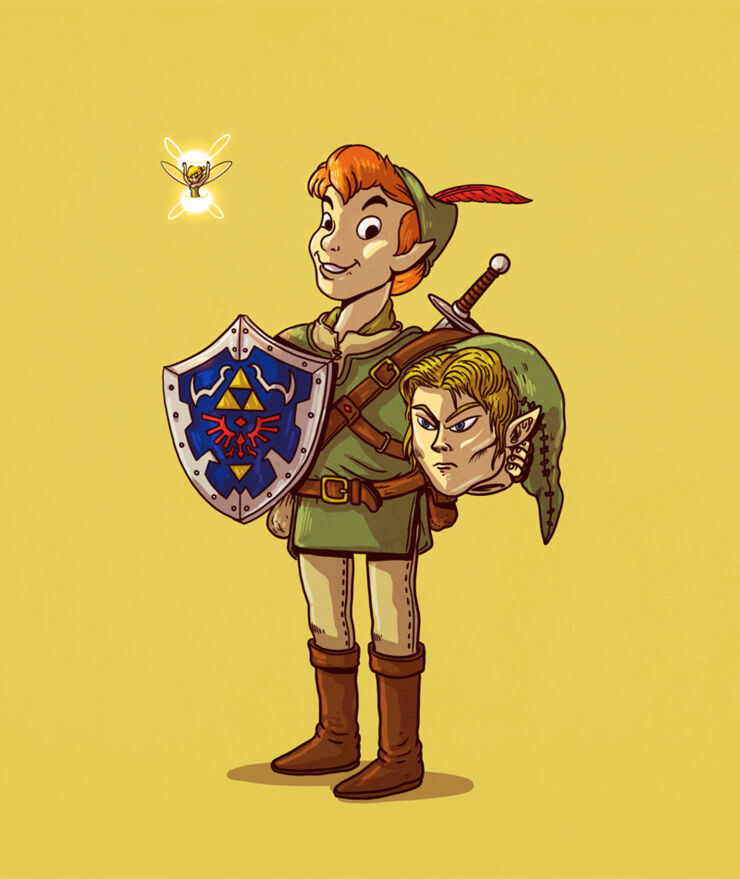 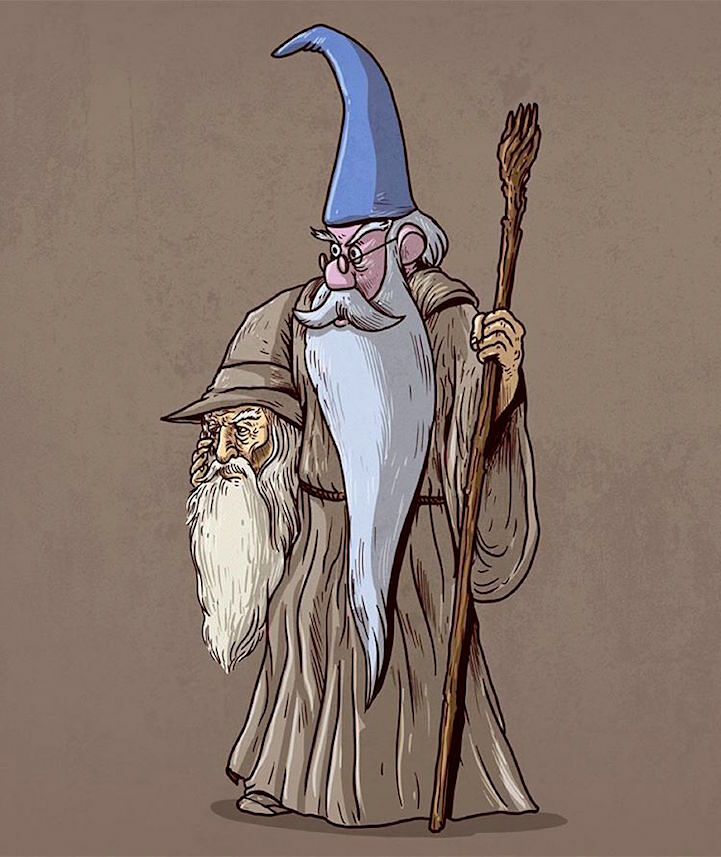 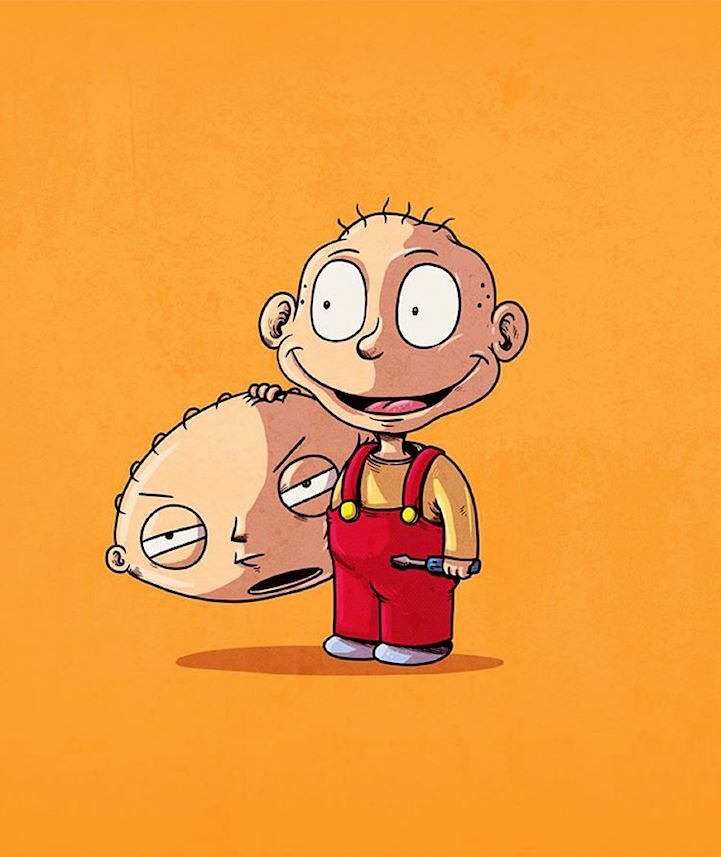 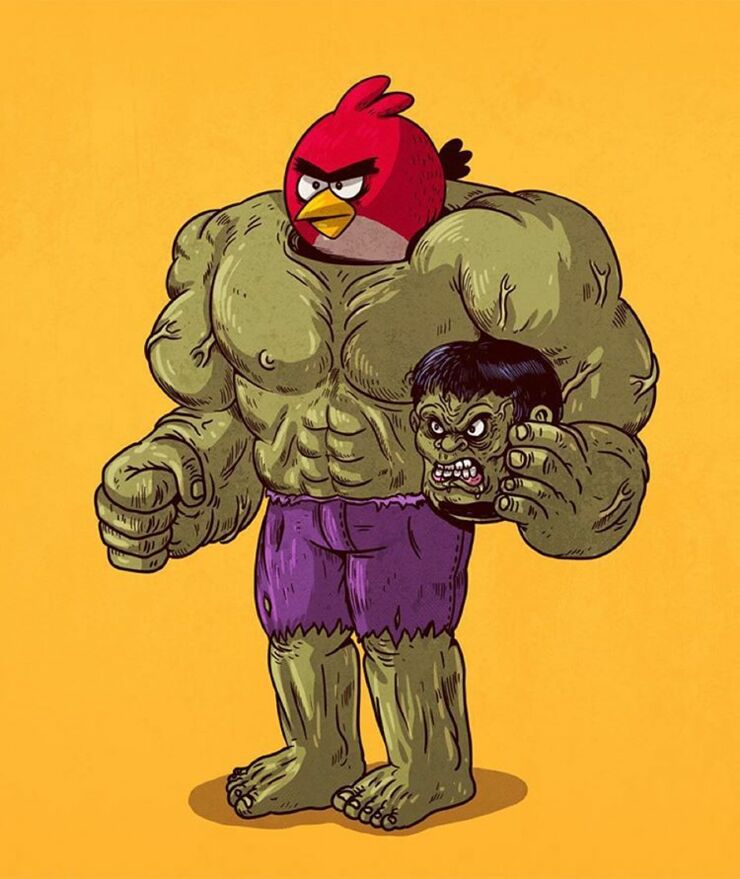 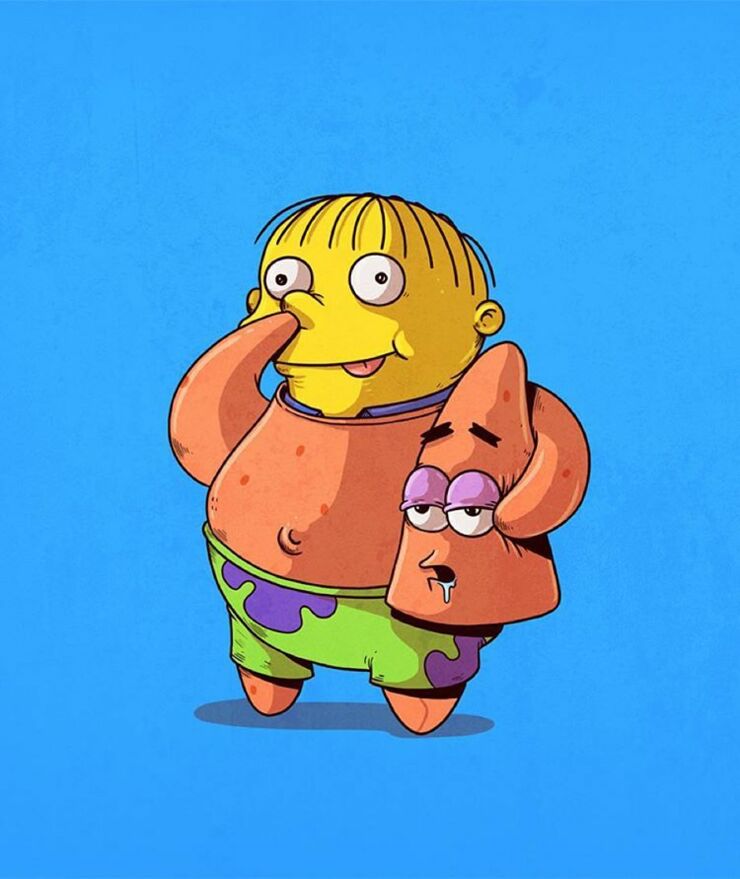 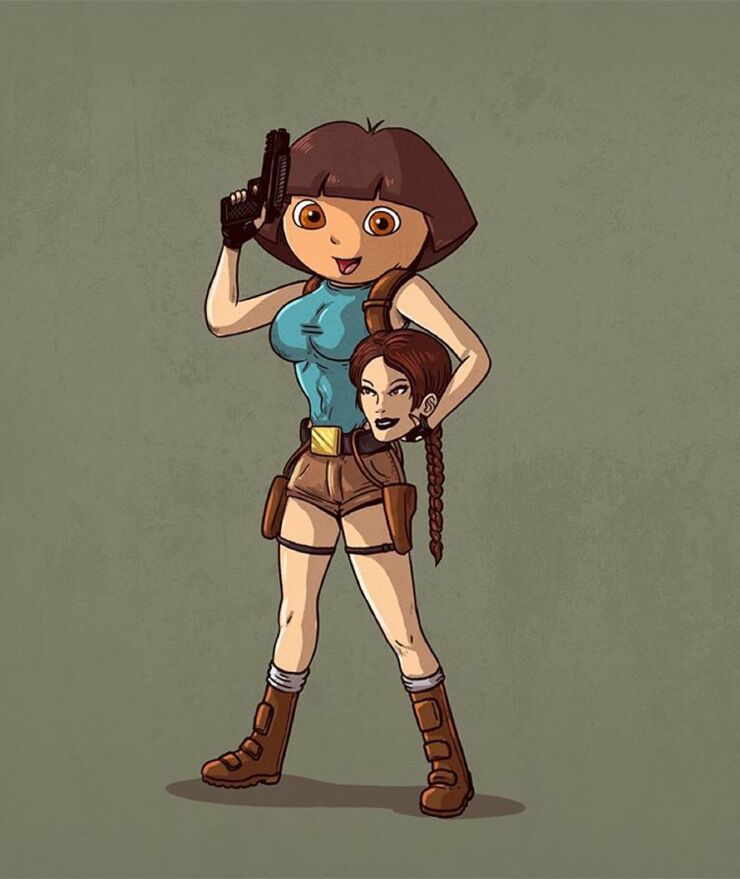 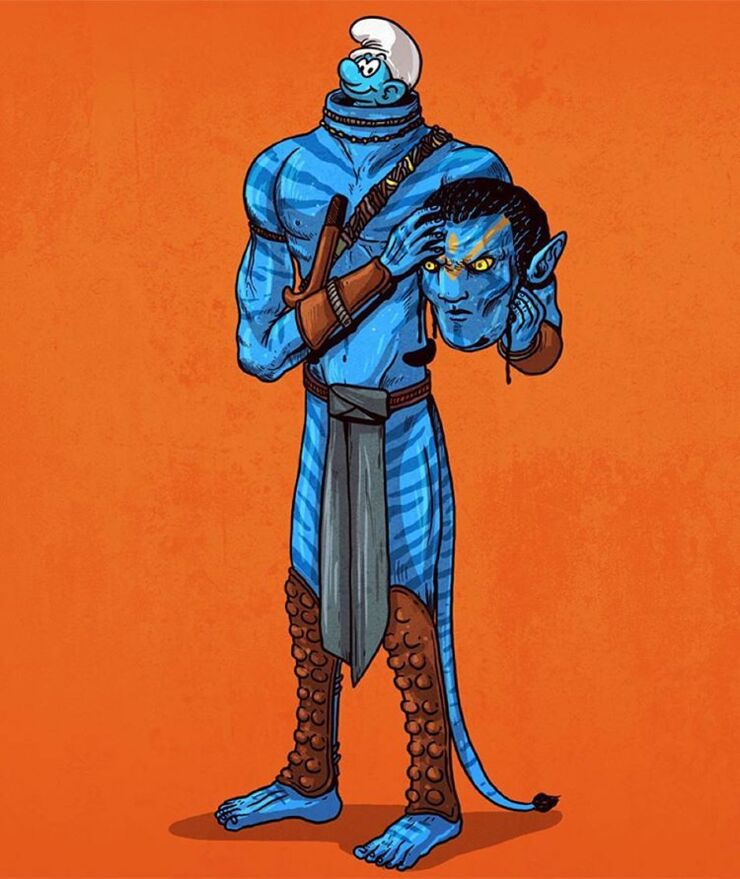 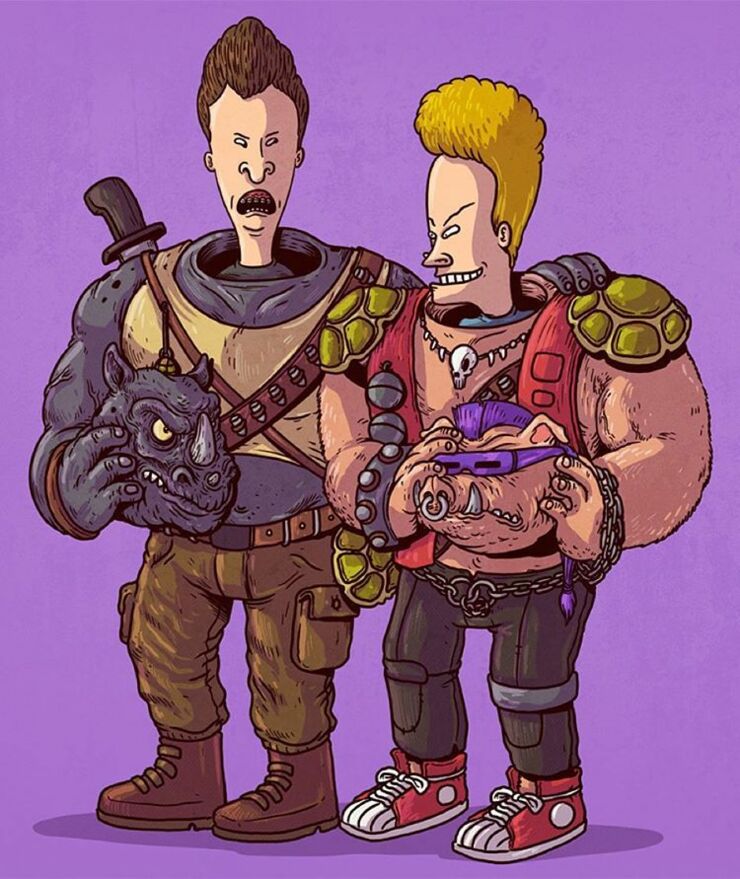 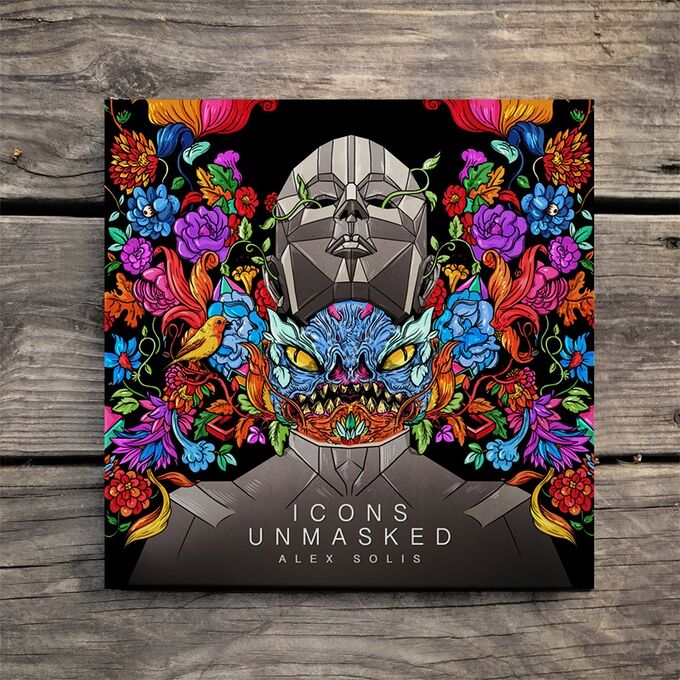