Have you ever wished you could release the inner child inside of you and behave the way you really want to, especially at social situations like parties.

We all know that that large amounts of alcohol can have the same effect, kind of, but it really isn't the same as you end up behaving like a grown-up baby, but with too many views on other people and with everyone doing their best to avoid you.

But what if you took on the role of a child, how would it go down, people like kids, right? Would people accept you as you really are?

Tripp and Tyler imagine what it would be like if you decided to do away with social conventions and throw caution, and your clothes, to the wind and act like a two year old.

The results are hilarious, even more so if you've got a kid of toddler age because you'll instantly recognise some of the behaviors in this sketch, called "Things You Can't Do When You're Not a Toddler."

For instance, throwing a complete tantrum because there's only one cookie left. Although, to be honest, I'm partial to doing that still as an adult if I'm in the right mood. 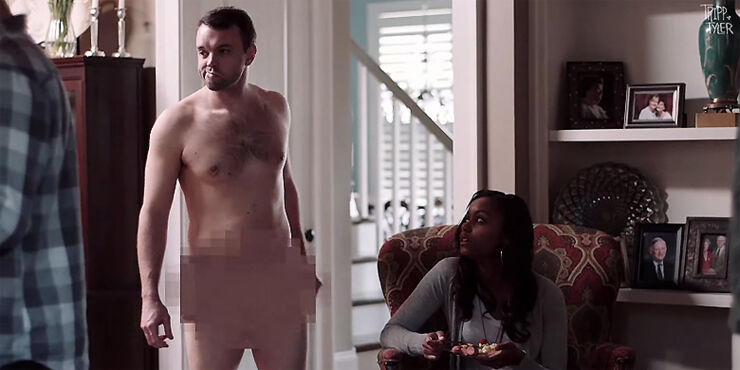