Phil Jupitus finds out the hard way that being a parent is no easy ride and things get especially challenging when the kids become teenagers, especially when they have sex for the first time. But especially when it happens to be your 16-year-old daughter having sex

But it gets worse, because if that wasn't hard enough to deal with, all of this is all taking place in your home.

This is what British comedian Phil Jupitus talks about in this very funny standup routine from the Live at the Apollo BBC show. It begins by his wife telling him his daughter's going to be having a "sleepover," which of course he's totally fine with. He even suggests ordering pizza for them. But then his wife tells him it's a sleepover of just one person, and that one person is his daughter's boyfriend.

It then slowly dawns on Jupitus what this all means. After his initial meltdown, he then has to just deal with it. Against his will, his wife tells him that that he has to allow it. He has to be the "cool parent," because his wife would rather their daughter slept with her boyfriend in their home than at some random place.

So the night finally comes and Jupitus reveals how awkward the evening is. It's not just that he has to suffer it all happening in his own home, but in the very room next door to his own, no less.

He sadly enunciates the sequence of events to the audience by saying, "there is nothing in the entire world that is quieter than a 16 year old girl shagging, when her dad's next door". The horror.

Somehow Jupitus manages to get through the trauma of it all though and can now cathartically talk about it in his comedy, although it's no doubt mortifying for his daughter.

The real upset though, as Jupitus reveals at the end, is what the boyfriend leaves in his fridge. 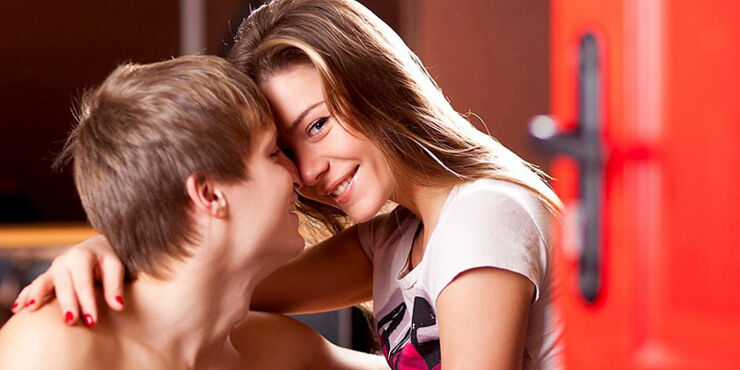