When someone tells you that the latest Jean-Claude Van Damme movie stinks you will probably be inclined to agree with them. There's not much of an argument to acknowledge that the 'muscles from Brussels' has some serious acting talent.

But now it seems that we've all been missing something important from all of his films, a unique form of methane-based method acting that cannot be dismissed as a load of hot air, in fact this newly discovered talent is all about 'hot air', and yes it stinks, but in a smelly and hilarious way.

So if you're the kind of person who, like Homer Simpson, finds footage of a ball to the groin to be stand out hilarious—and don't be ashamed to be, because by all rights it is funny—then your immature sense of humor will very much enjoy this Jean-Claude Van Damme compilation.

The video comes courtesy of YouTubers DistractotronChannel, and at three minutes long you'll probably find yourself wishing it was much, much longer. Because it's hilarious. Don't fight it. 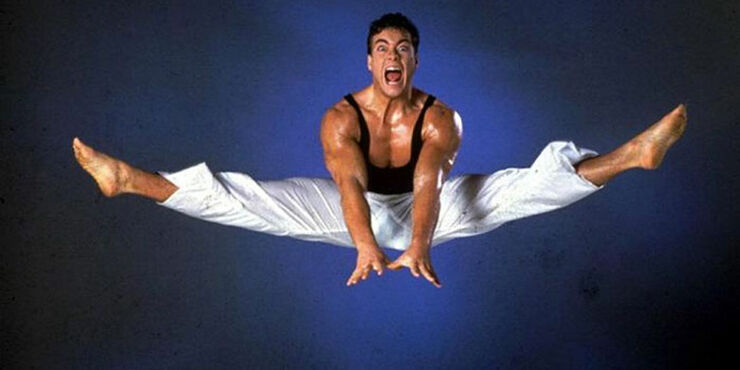