According to the site's own statistics, YouTube has more than a billion users who collectively upload 300 hours of video every minute and watch millions of hours of content a day.

Obviously you're never going to be able to watch it all, but what's annoying is that a lot of what floats to the surface is the type of inanely annoying vloggers that accrue millions of views and thousands of subscribers to their channel.

Which means thousands of people (OK, 12-year-old kids) are watching them and enjoying it. But for the rest of us it's terrible. Really terrible.

So, if you are one of the minority who don't subscribe to one of those channels, you'll enjoy CollegeHumor's Every YouTube Video Ever, which mocks the fast-paced, over-enthusiastic stylings that have become their hallmark. 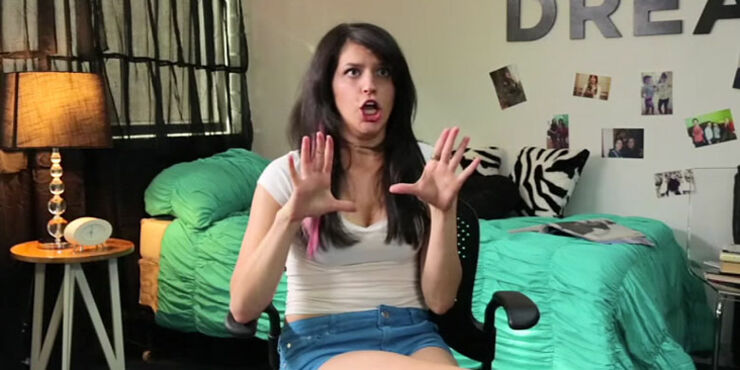