It doesn't take much for a cat to be caught out looking a bit daft. But the moggies in this series of photos look particularly silly. Called Shake Cats the portraits are by Portland-based photographer Carli Davidson.

Davidson has previously captured dogs and puppies caught mid-shake and all the ridiculous poses that entails. And now she's trained her camera on cats, capturing some brilliant portraits of them with all manner of hilarious expressions. And of course the internet loves cats in any shape, size or form.

There's even a cameo from internet-famous Lil Bub.

If you're wondering how Davidson got the cats to shake, Colossal explains, "The most frequent question Davidson gets about the series is how she coaxed the cats into shaking. The assumption is that she simply dumps water on them, but the answer is much more humane. After acclimating to the studio, some cats shake when simply pet by a human hand dipped in water. In other instances the cats were photographed during a standard ear cleaning using Epi-Otic ear cleaner applied by an animal care professional."

Check out some of the photos below and you can buy the book of the series here. 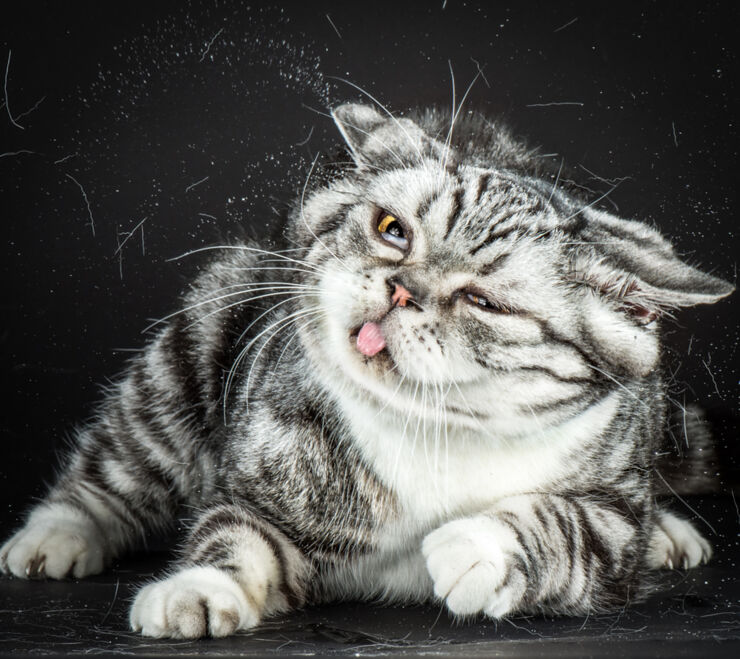 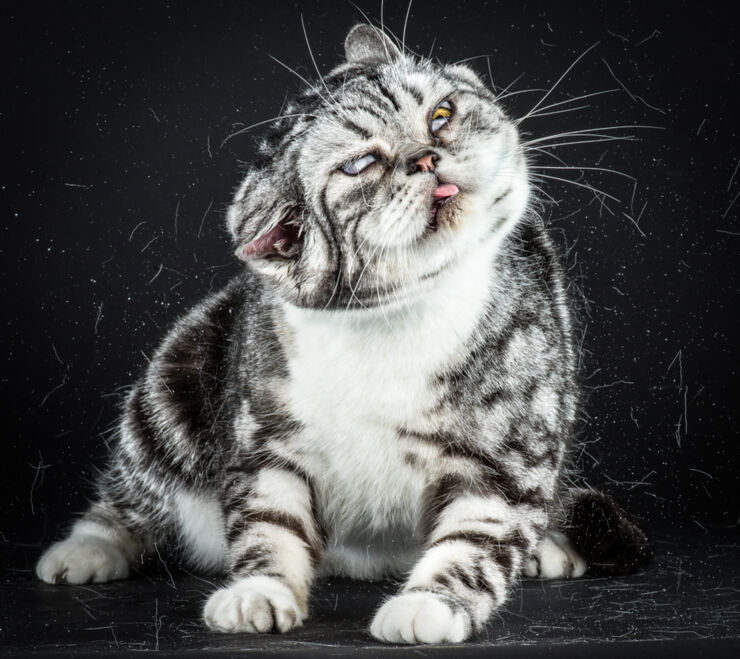 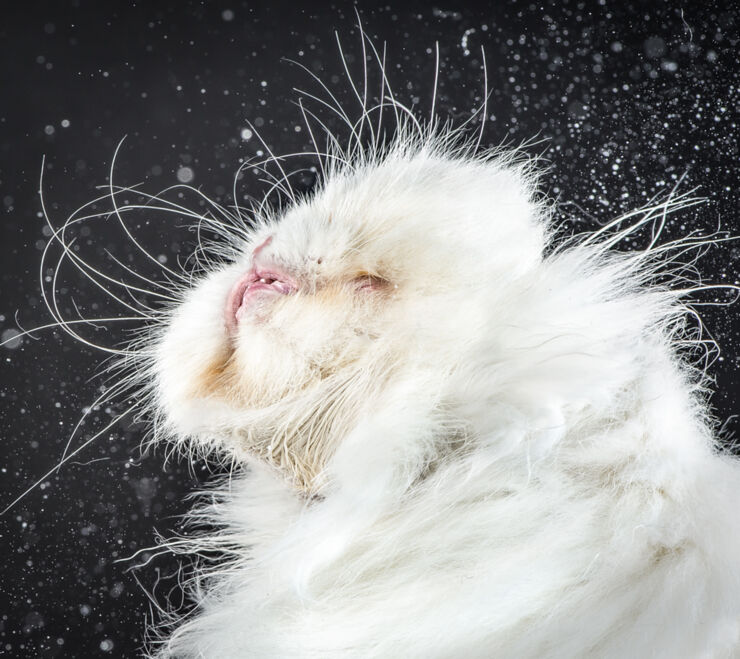 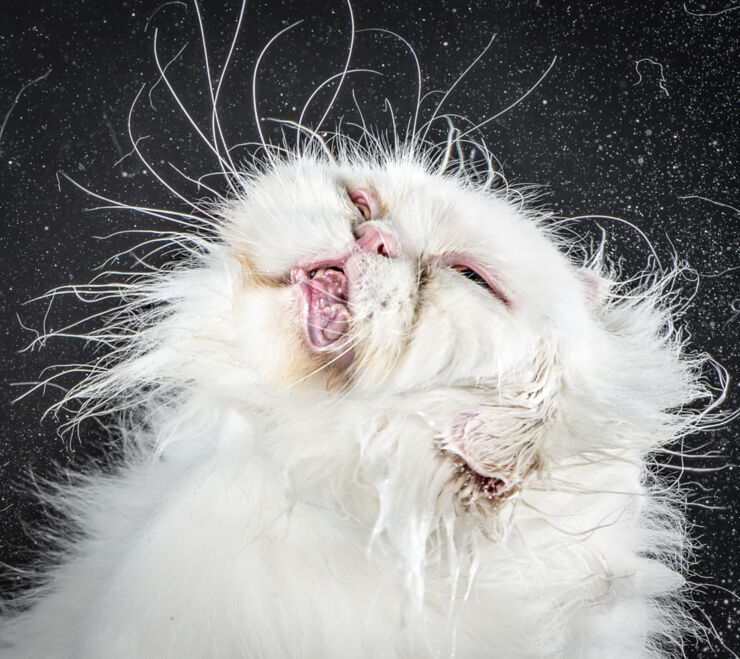 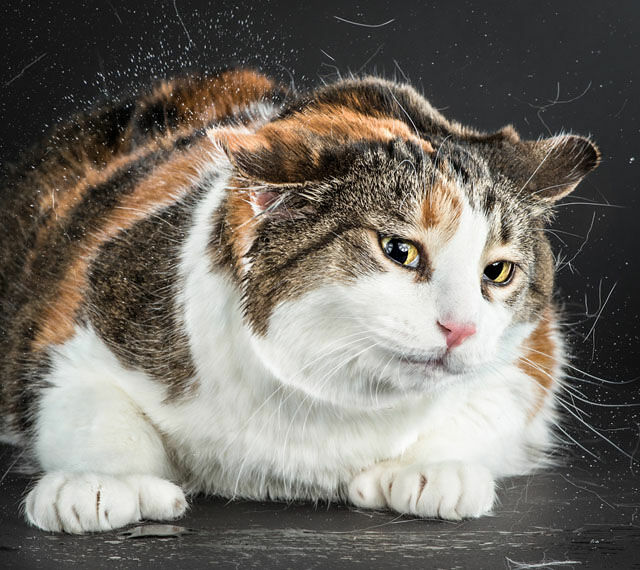 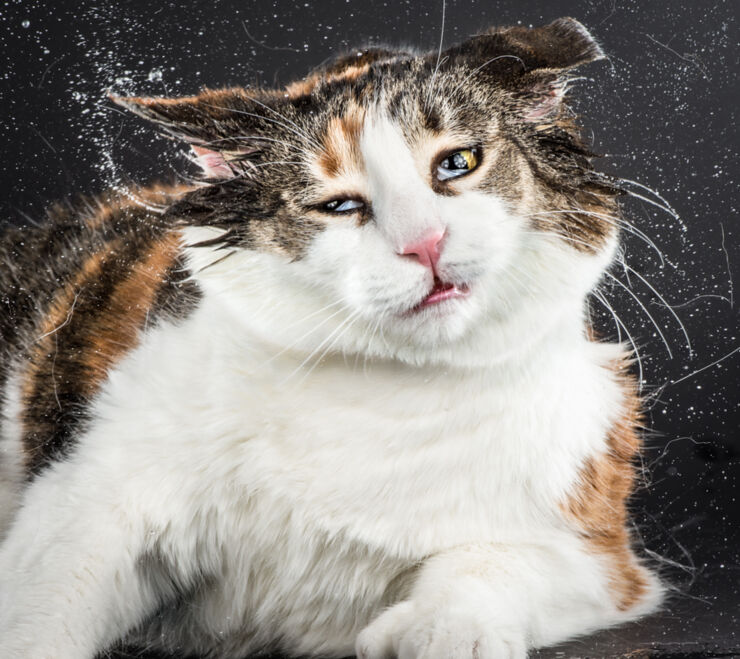 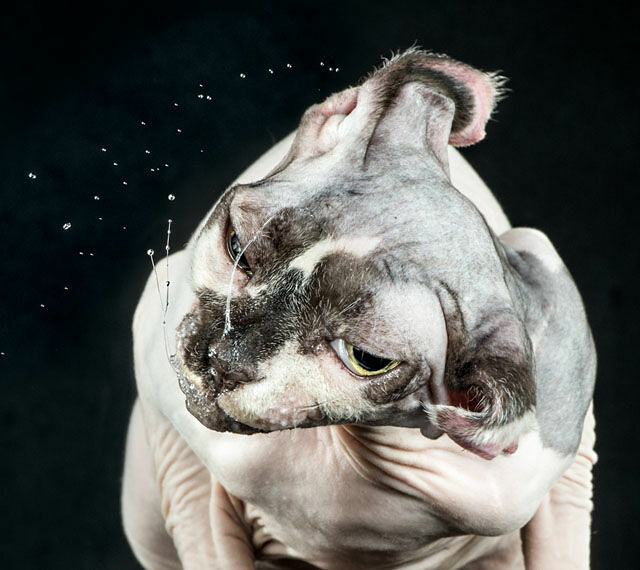 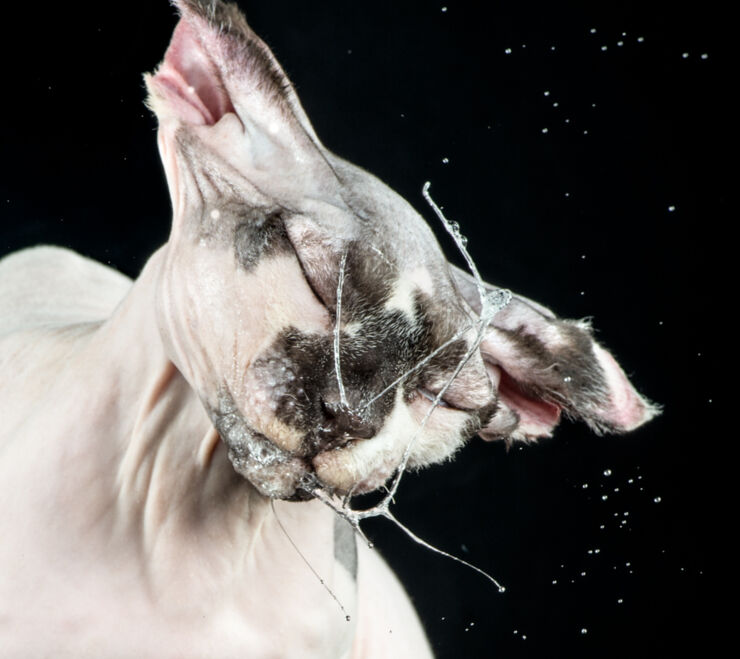 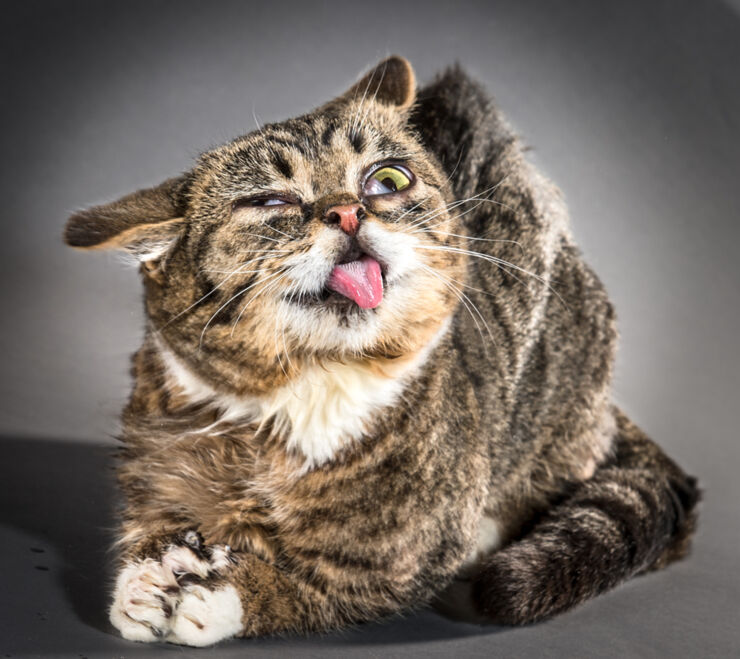 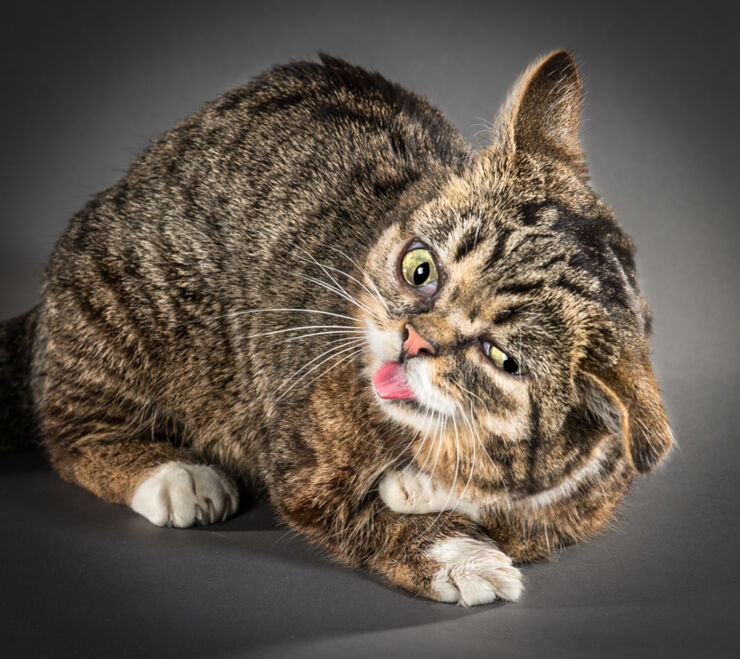 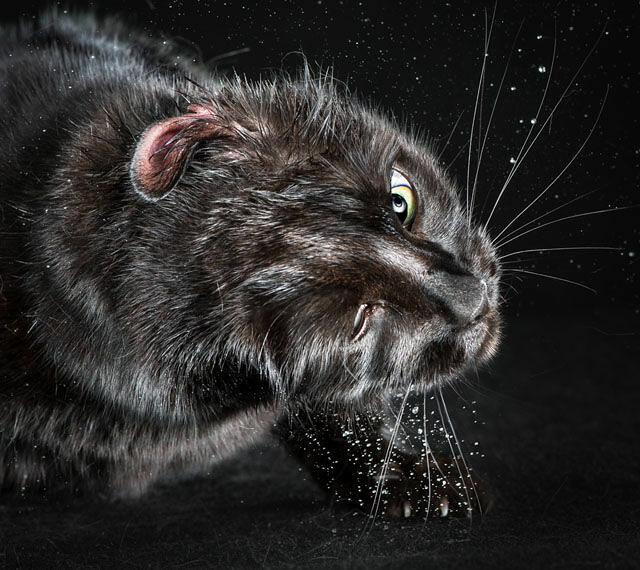 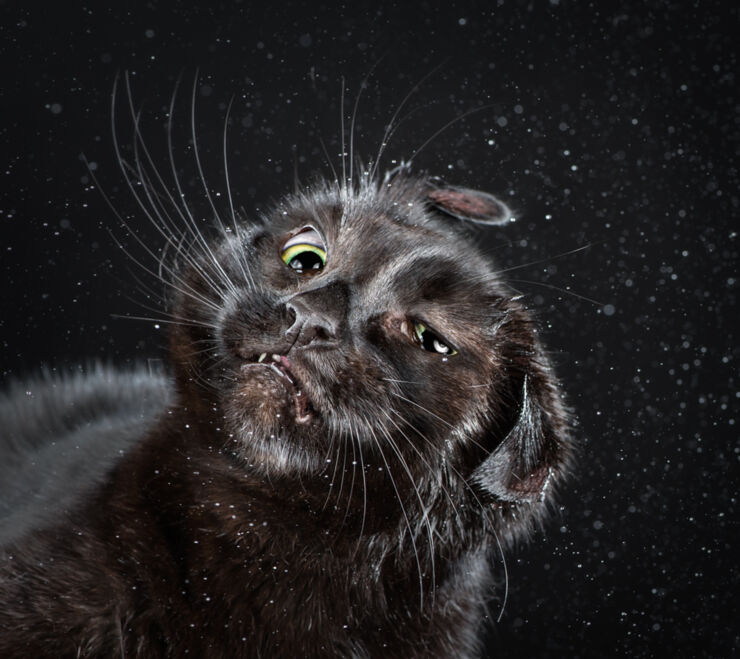 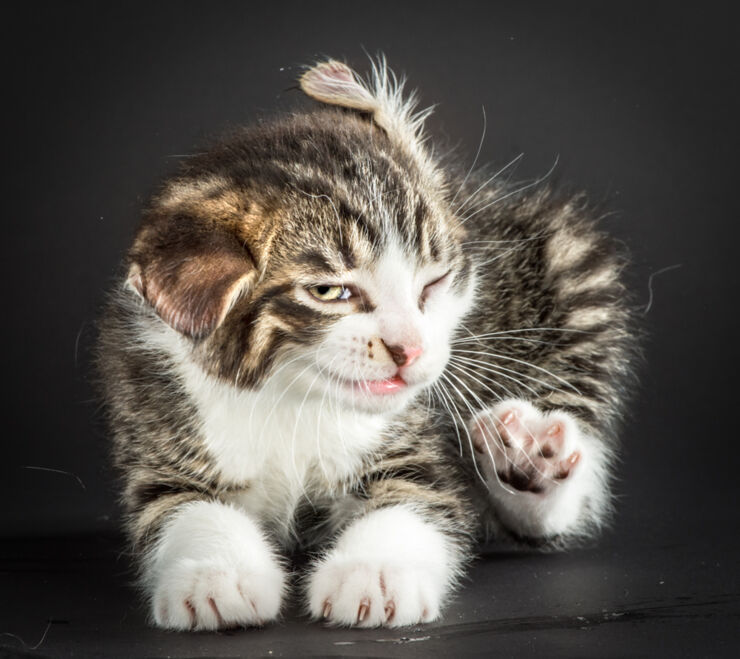 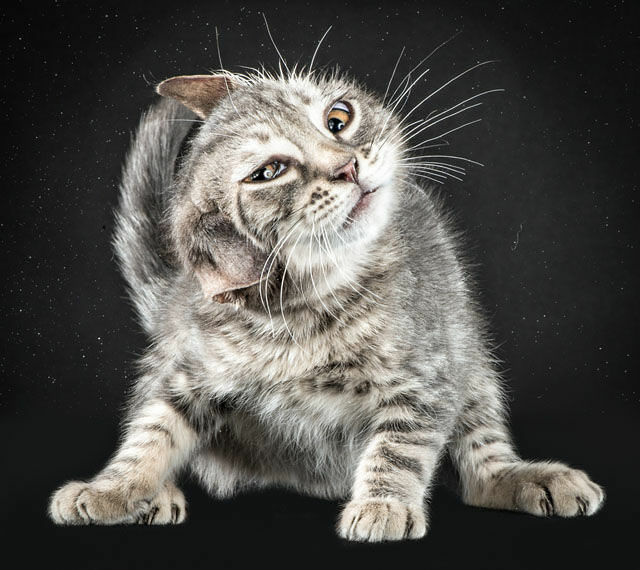 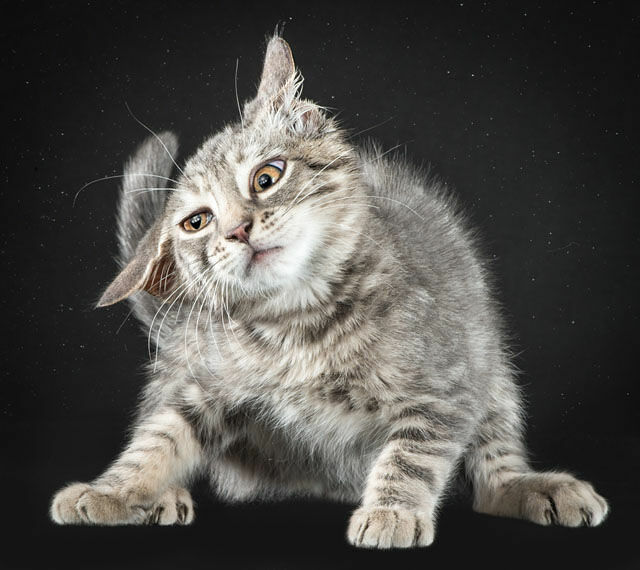