In a hilarious sketch by The Mystery Hour the long-suffering men behind those cute photos, many featuring a brick wall in the background, are revealed.

"My name’s Trey, I’m an Instagram husband,” says one guy. “I’ve had to delete all the apps off my phone just to make room for more photos.” While another laments, "“It’s become a pretty big problem. It takes so long to get anywhere because we’re taking pictures of our feet."

Not only do they have to drag themselves around following their spouse, merely a camera-operator taking shots of their wives' lives, but they no longer get to eat their food either.

Or drink their coffee.

Not unless the perfect photo is taken first, but by then it's cold.

Jeff Houghton (who acted in the video) and told BBC Trending it's an "exaggerated version of my own life" as well as that of his friends. It's a tireless, unrelenting life, but someone's got to do it. 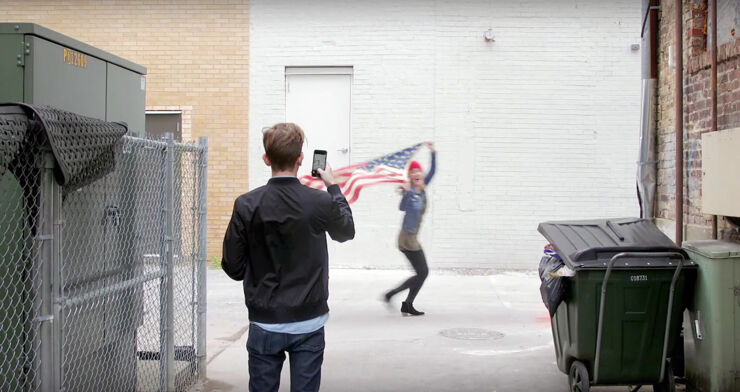