Let's face it, dogs might be man and woman's best friend and they might be loyal and smart too. But they also have an amusing ability to hit the fail switch and transform their behavior into something incredibly silly and dumb and, well, suddenly become very attracted to your leg as a humping post.

That's what i think your take away will be from this hilarious compilation video.

Whether they're attacking innocent tissues like they've just mortally offended them, running scared from a stuffed toy, or just trying and failing to catch something, your pooch has the ability to display all kinds of very strange and dumb traits at will.

And there are many, many breeds included here, in case you wanted to try and blame stupidity on one particular type of mutt. it's a dog thang.

There's also one other point you'll be able to glean from this video, something you'll be highly aware of if you own a dog yourself—and that is, dogs will try to make sweet passionate lurve to absolutely anyone and ANYTHING. 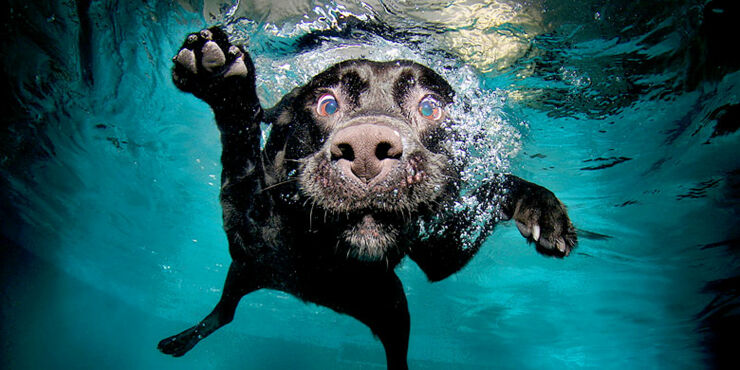