The second episode of Marvel's Daredevil Netflix series recently aired and the internet went rather crazy over one particular scene. It was a single take fight scene set in a hallway and it was all kinds of awesome.

As you can imagine choreographing a scene like this takes some doing, and the stunt coordinator Philip J Silvera talked to the Observer about shooting it.

Well it was tight, because yeah a good amount of planning had to go into it but again, we had such a short amount of time to do that planning. We had maybe a few days to set up that fight. You know, most feature films would get weeks to rehearse something like this. Even the remake of Oldboy probably had at least a couple weeks to plan this. We had literally days. I felt like the New York stunt community stepped up in a big way. To me, it’s going to be a highlight of the show. 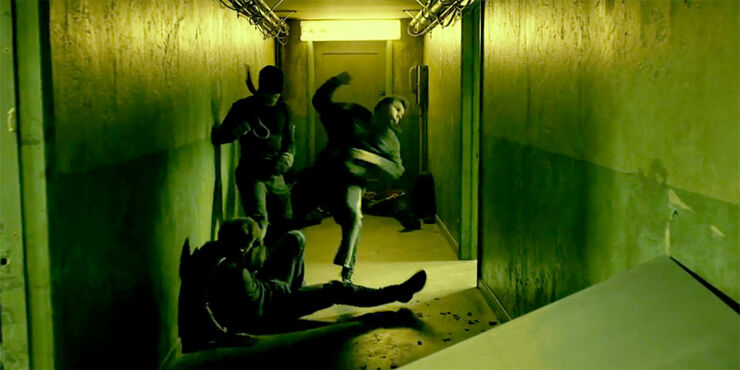 He also discussed how the fight scene has set the tone for the series:

I think this was what started defining the show for me, and the weight that was being played into it. Phil Abraham was directing, and it was always scripted that this scene was going to be a one-shot. For me in my head, with the time we had, I said let’s do wipes and we’ll be able save things. But Phil challenged us to do a pure one-shot, which really just brought a grounded real feeling to the whole thing. We were able to slow down the fight, and just have this raw, animalistic feeling happening.

By all accounts, they nailed it. 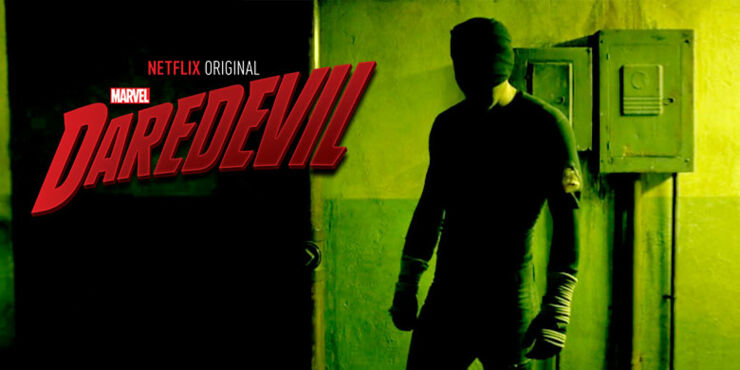