Ever wish your dog was more engaged with social media than just having a Facebook profile that you update pretending to be them? Well now it can be, if this product in a recent video by Saatchi & Saatchi is actually legit.

It features something called The Posting Tail, which is a wearable device for dogs. The device, which is like a vest or jacket, has a a sensor, an accelerometer, attached to the dog's tail which detects movement—when this happens a front facing camera then takes a photo and automatically shares it on social media using a built in WiFi dongle.

It also has a Raspberry Pi processor which can distinguish between a happy and regular tail wag, so it knows when to take a pic, and GPS so you know where the dog has had its good times. The idea is that whenever the dog has seen something that makes it happy or joyful that moment is shared to the world. If that means sniffing other dogs' butts all day, then it'll be a social media feed full of dogs' asses.

"Thanks to this invention, the dog’s tail turns into a big data generator so we understand the things it likes the most: Places, toys, people, and of course, food." says Saatchi & Saatchi. "Knowing that, we can provide our pet with more happy moments. It also allows the dog to interact and participate in social networks, just like any other friend."

The idea comes from Saatchi & Saatchi Madrid who thought it up for Pedigree. Whether it's just a viral gimmick made up for the commercial—which I have a suspicion it is—or something people will actually be able to buy we'll have to wait and see.

You can find more about it at Pedigree.es. 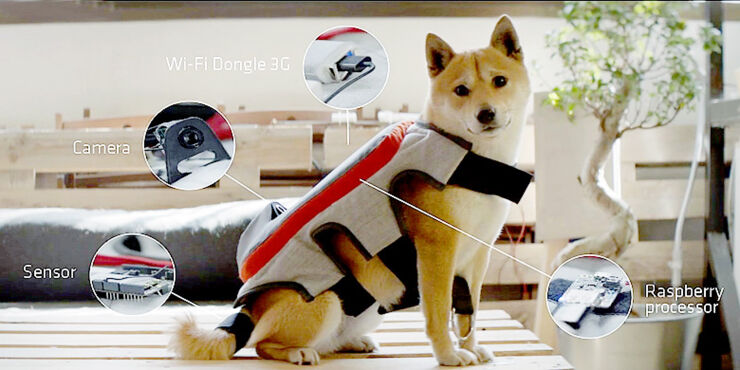 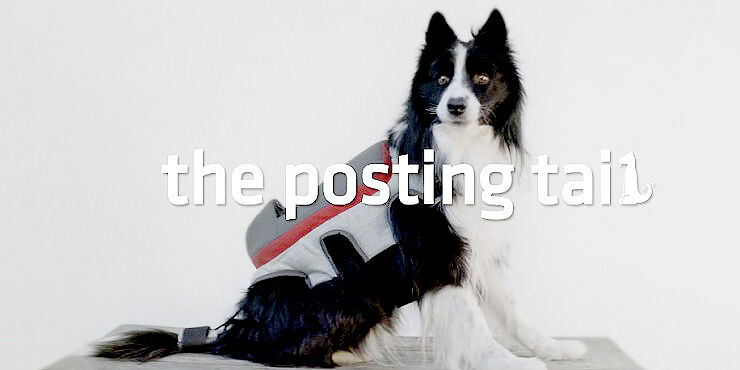