If you know any British people then you'll know that they all love nothing more than drinking tea (hot tea with milk), Harry Potter, crumpets, swearing at ducks, but they hate brushing their teeth.

And here to confirm those stereotype is walking British stereotype Arthur Vines who, as his name might suggest, makes Vine videos. And yes, he sounds very much like Jason Statham.

They're generally comical ones, generally about being British or what other people think it means to be British, anyway, which he lampoons with his loveable-cockney wit.

So here he presents some typical British ways of doing things. From procuring illegal drugs to showering, to arguing to dealing with local wildlife, wearing a hat and coat indoors, sexual behavior, and, yes, teeth brushing.

And nearly every one of them involves tea.

It's obviously in no way meant to be taken seriously, but is instead a hilarious spoofing of lazy British stereotypes, like drinking tea, Harry Potter, crumpets, swearing at ducks, and how they hate brushing their teeth.

If you happen to be of the British persuasion, from across the pond, then you know that most (all) of this is true. 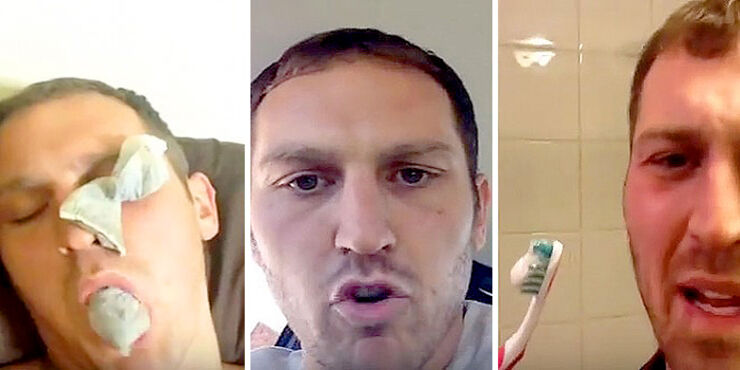