Sometimes men can say some really stupid things, especially men who are in relationships. Rather than making their partner's (and their) lives a lot easier by just saying something nice or just keeping quiet, they open their mouths and that's when things take a turn for the worse.

At least, that's an ever present attribute of the men who feature in the trailer for a new British web series called Plonkers (a plonker is an English term meaning a man who is basically being an idiot).

It shows men talking to their wives or girlfriends and never quite saying the right thing. Ever.

Their foots are constantly in their mouths, whether they're moaning or just trying to express their feelings they can't help but be an annoyance.

Basically, if you're a man then i have some bad news because there's little bit of a plonker in all of us males, just waiting for the right time to say the wrong thing.

We've all been there at least once in our lives and if you haven't then it's either not happened yet, or you've never had a relationship. Either way you're doomed. 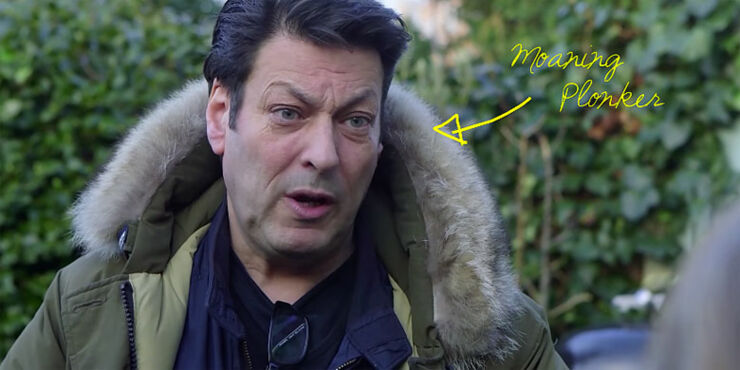